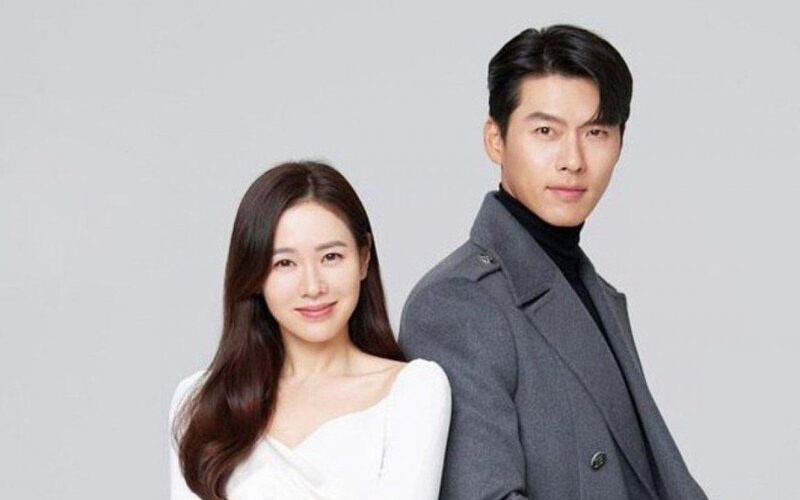 Since the movie “Crash Landing on You” project, Hyun Bin and Son Ye Jin have been constantly looking for signs of dating by netizens when openly giving each other intimate and caring gestures.

In recent days, information about the wedding of the couple Hyun Bin and Son Ye Jin has received a lot of attention from fans.

However, it was not until January 1, 2021, that the two confirmed their dating information because Dispatch – an information site specializing in exposing artists’ dating – revealed the dating news. More than a year after going public, the couple continued to surprise and delight fans when announcing that they would get married.

According to Korean media reports, the couple Son Ye Jin and Hyun Bin will hold their wedding on March 30. The wedding venue took place at a luxury hotel in Gwangjang-dong, Seoul. This is a detached house with an outdoor garden and a view of the Han River.

In addition, this place is located halfway up the mountain with good security, so it is the wedding venue of many famous people such as Ji Sung – Lee Bo Young couple, Ba Yong Joon – Park Soo Jin couple, or Kim Hee Sun and her businessman husband.

In recent days, information about the wedding of the couple Hyun Bin and Son Ye Jin has received a lot of attention from fans.

So after a long time of waiting for the couple was about to return to the same house, a new milestone in the beautiful love of two Korean stars.

Not married yet, Hyun Bin – Son Ye Jin invited each other to do charity in the name of husband and wife 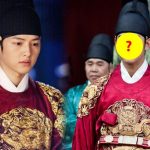