Above all, it is a bar that is attracting attention with the new work of Ji-sung, who will take on the roles of twin brothers Ha Woo-shin and Song Soo-hyeon. The first poster, finally released, raises expectations by revealing the contrasting image of the intellect, who is overwhelming the atmosphere with the charisma of different grains along with the gray mood of the drama.

It seems to describe the fate of twin brothers who stand on different paths to find the truth about Adamas. it is focused

Here, the thick fog that cannot see one inch ahead expresses the reality of those who have not yet reached the truth, paying attention to what truth the twin brothers will face out of the thick fog forest, and even the conspiracy and reversal lurking in front of these brothers. makes it 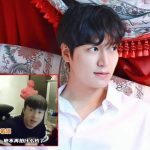 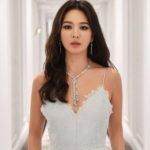