Big Mouth Lee Jong Suk and Yoona, and Kim Joo-Hun of ‘Big Mouth’ picked out scenes where the characteristics of each character stood out.

Actors Lee Jong-Suk, Lim Yoon-A and Kim Joo-Hun, who are performing as Park Chang-ho, Go Mi-ho, and Choi Do-ha, respectively, in the MBC Friday-Saturday drama ‘Big Mouse’. It is attracting attention by directly picking out the scenes in which the character of the character stood out.

Scene 1 ‘Big Mouth’. Park Chang-ho, “Please fill out the divorce papers and file them” A bold decision to protect the family! 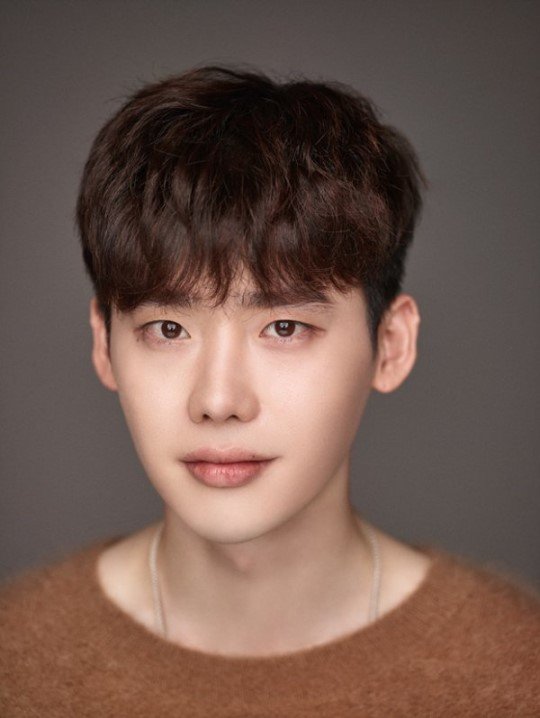 Read Also: Which Big Mouth Character Are You?

Suffering from severe hardships, his defense attorney for a murder case put Park Chang-ho (Lee Jong-suk) under the stigma of being a genius con artist ‘Big Mouse’ rather than wealth and fame. If he cannot prove his innocence, he could face life imprisonment or even the death penalty. In order to protect his family, he had to ask his friend Kim Soon-tae to file the divorce papers.

In particular, Park Chang-ho was heartbroken to hear of Mi-ho Go’s divorce notice earlier. She relied so deeply on her family that she had nightmares of letting go and her sadness doubled. Lee Jong-suk explained about this scene. “This scene that conveys the heart of Park Chang-ho, who wants to protect his family at all cost.”

Scene 2. Miho, “I think it is right to go to the end” The fighting spirit of a solver shined! (Big Mouth Lee Jong Suk and Yoona)

Go Mi-ho, showed her trust and fighting spirit toward her husband by saying to him, “Trust me, so believe in the two of us and hold on.” struggled despite all kinds of threats to clear Park Chang-ho’s accusation. In the process of digging into the thesis of the deceased Seo Jae-yong (Park Hoon), who was the culprit of the incident, Mi-ho Go witnessed the unfortunate situation of patients with leukemia and inmates in Gucheon Prison. Even Jang Hye-jin (Hong Ji-hee), who was a strong helper, disappeared, and the guilt that Mi-ho Go felt could only be doubled.

In the midst of this, the real Big Mouse, who revealed his identity, made a request to reveal the truth of the unpublished thesis. As her husband was framed, she took one step closer to the long-awaited peace, but she gave up and burned her will to find out the truth, saying, “I think it is right to go to the end.”

Scene 3 ‘Big Mouth’. Choi Do-ha, the tears of a crocodile who deceives everything from name to life!

He founded NK Chemical with Chairman Kang (Chun Kuk-hwan), the center of power in Gucheon, but in the end, seeing his grandfather who died at the hands of a friend, Choi Do-ha burned his revenge. As a result of hiding his existence and borrowing his name, he gained the trust of Chairman Kang.

Not only that, based on the trust of Chairman Kang, he murdered him and succeeded in revenge for a long time and started running on the road to victory. In the funeral home of Chairman Kang, who had been killed by his own hands, the scene of him crying shamelessly while comforting his wife Hyun Joo-hee (Jeong Ja-yeon Ok) caused viewers goosebumps. Kim Joo-heon replied, “In order to live as Choi Do-ha from Jo Seong-hyun, I would have had to control my emotions in an advantageous way.

In particular, Park Chang-ho, who appeared in front of Choi Do-ha, who was shedding crocodile tears, provoked him and ignited the war. 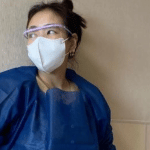