A production crew of ‘Suriname’ recently said, “Last summer, while filming on Jeju Island, the Kim Min-gwi scandal broke. We had to hold an emergency meeting. Director Yoon Jong-bin decided to remove many sequences from Kim Min-gwi’s remaining work. The atmosphere on set was heavy for a while.” It was explained that it was difficult to leave midway because there was a pre-filming session. Also the plot of the butler role played by Kim Min-gwi was important. 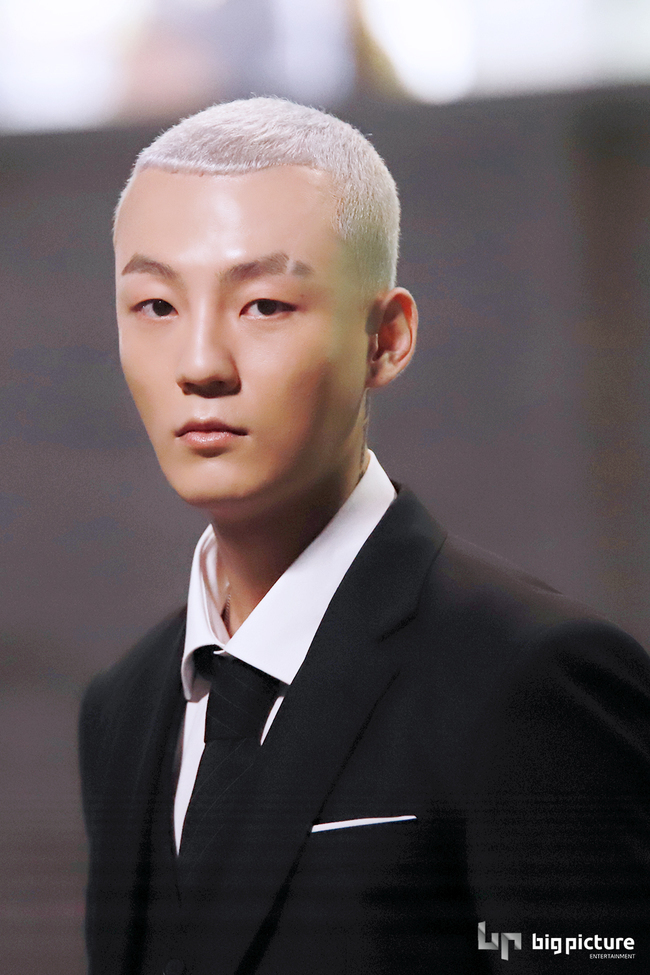 It has been confirmed that Kim Min-gwi, a model turned model actor who appeared in the Netflix drama ‘Suriname‘, has been greatly reduced in his role last year due to privacy issues and controversy over violating quarantine rules.

In July last year, while filming at the Jeju Honeymoon House, which was set as the mansion of the drug lord Jeon Yo-hwan (Hwang Jung-min), the ex-girlfriend of Kim Min-gwi, who he had been dating for 6 years, published a sniper message and conversations on KakaoTalk online, and an emergency occurred. She said, ‘When Kim Min-gwi was dating me, he used abusive language several times. He even left home at dawn to meet a female model, even during her quarantine,” she revealed.

At that time, Kim Min-gwi, who was appearing in the jtbc drama ‘I Know but‘, starring Song Kang and Han So-hee, had to go through a complete edit. The edit showed only the back of the sub male role due to this sudden bad news. He was struck by lightning at a time. He appeared in the tvN drama ‘Luca: The Beginning‘ and the movie ‘Girls High School Ghost Story 6’ and the Netflix original ‘Kingdom: Ashin of the North‘.

An official from ‘Suriname’ said, “Kim Min-gwi (Lee Sang-Joon) is a villain. He has a charismatic role who protects the boss Jeon Yo-hwan until the end. Unfortunately, he could not complete the role due to his past actions. He also missed the introduction of the characters. It was a pity that he could not appear in the promotional lineup.”

On the other hand, Kim Min-gwi posted a handwritten apology on Instagram on July 27 last year. He said, ‘I made a mistake and repented for hurting a friend I shared a lot with’, but the reaction was cold. 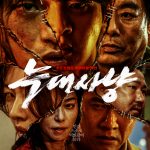 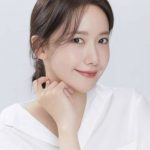