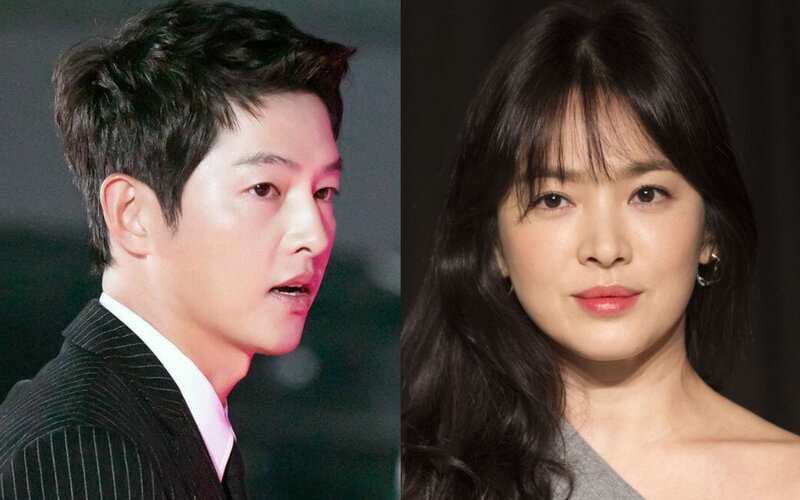 The photo of Song Joong Ki standing with a female colleague at a recent event attracted a lot of attention from the audience, and Song Hye Kyo was also called out.

Although “everyone went their separate ways” after more than 3 years, the information related to the couple Descendants of the Sun – Song Joong Ki and Song Hye Kyo still received the attention of a large audience. Recently, netizens passed each other the moment Song Joong Ki “keeps his distance” from his female colleague when sharing a frame at a big event. Accordingly, Song Joong Ki immediately got into the suspicion that he was still attached to his ex-wife, so he did so, but what is the truth behind?

Specifically, in recent days, social networks have been buzzing with rumors of Song Joong Ki and Song Hye Kyo ‘s reunion . Although there has not been any evidence or confirmation from the insiders, the audience still feels very excited and constantly discusses.

Amidst the rumors of reunion still lurking, on social networks appeared a series of photos of Song Joong Ki participating in a big event within the Busan International Film Festival. In particular, the moment Song Joong Ki shared a frame with actress Yum Jung Ah attracted attention because it was too funny.

In the photo, Song Joong Ki and his seniors stand quite far from each other, but the audience can still see the difference in skin tone of the couple. While Yum Jung Ah shines with white skin, Song Joong Ki makes many people unrecognizable because his skin is too dark. It is known that this is the “consequence” of the actor’s days of continuous recording at the set.

The photo of Song Joong Ki sharing the same frame with his senior at the Busan International Film Festival received a lot of interaction from the audience. Some people wonder why Song Joong Ki stands so far away from his senior, whether it has anything to do with rumors of dissolving with ex-wife Song Hye Kyo . However, it seems that this is just a coincidence because in other photos that were spread, Song Joong Ki still freely interacted with everyone attending the event.

It is known that the movie Bogota: City Of The Lost with the participation of Song Joong Ki has just made a huge achievement and contributed to increasing the producer’s revenue at the ongoing Busan International Film Festival. In the movie, Song Joong Ki transforms into a young man with his family who immigrate to Colombia to change his life. However, life is not peaceful, causing him to face many dangers. After all, he became the leader of the black market in Bogota. 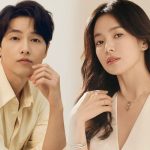