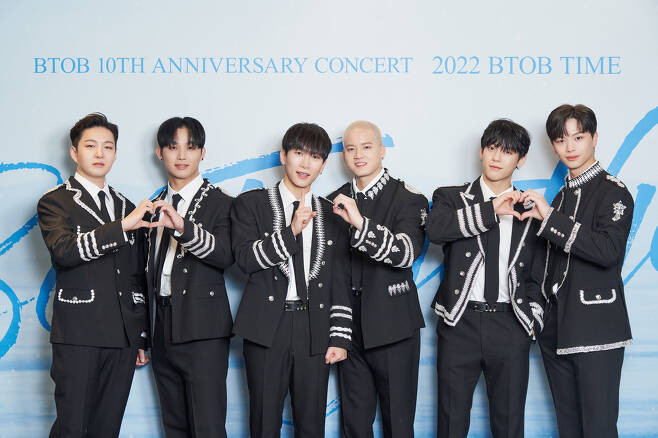 This concert is BTOB’s first face-to-face concert in 4 years, and traces BTOB’s 10-year history. BTOB members unanimously said that this concert is like a mid-term checkup of BTOB. Lee Min-hyuk said, “I am grateful for the 10th anniversary. I think it’s good that the members have the way they were when they were young, without getting lazy or lazy because they’re old. I only intend to go with Melody (BTOB’s fandom name) for a long time, so it feels like an intermission.”

When asked how he felt about the 10th anniversary, Yook Sungjae said, “Looking back since our debut, we were a group that had nothing, but as we dug one well, at some point we were recognized. I think I will continue to sell this well. Please write it as a well-rounded idol,” he said, trembling.

Yook Sungjae praised leader Seo Eunkwang for his efforts. Yook Sungjae said, “Eunkwang hyung was the main vocalist of BTOB and was praised wherever he went, but he still takes lessons for his vocal aspirations. Looking at that, I thought, ‘This hyung enjoys singing, and he must be someone who loves to listen to someone else’. He is still good, but he learns a lot while watching his thirst to do better.”

Lee Min-hyeok said, “Lee Chang-seop and Lim Hyun-sik continue to take guitar, piano, and vocal lessons.” There is no change because Sungjae always holds the center. He showed his desire to be a singer, so I respect him,” he responded to Yook Sungjae.

At this time, Lee Min-hyeok joked, “If you’re grateful, ask him to play with Sung-jae too,” and Lee Chang-seop also revealed, “He doesn’t play with us, he only plays with his army mates,” which brought laughter to the scene. 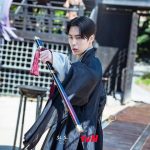 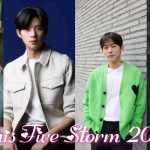