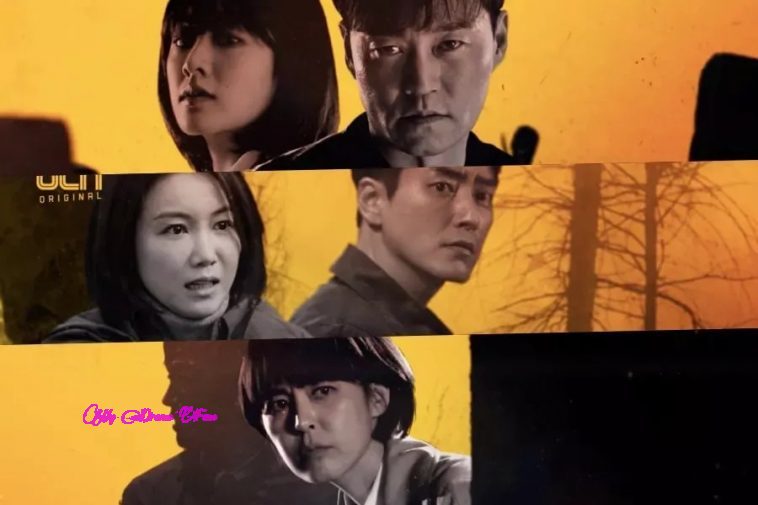 There are a total of four dramas that OCN will introduce this year, starting with the political drama “Times,” which is about time travel, to “Dark Hall,” “Home Town,” and “Voice 4.”

The Times, which will air for the first time on the 20th February, will tell the story of Seo Jung-in (played by Lee Joo-young) facing the truth by preventing her father’s death when she was connected by phone with reporter Lee Jin-woo (played by Lee Seo-jin), who lives in time five years ago.

“The Dark Hall” is a drama about the survival of those who survived among variant humans who drank black smoke from the sinkhole, starring Kim Ok-bin and Lee Joon-hyuk.

“Home Town,” scheduled to air in the second half of the year, is a mysterious evil thriller that seeks the truth of a recording tape containing mysterious serial murders and unidentified sounds in a small city.

The fourth season of OCN’s popular series “Voice” is also scheduled to air this year.
An OCN official said, “In 2021, we will show a variety of genres of dramas ranging from political mysteries to creators and evil spirits thrillers,” adding, “We will further increase the number of existing viewers’ fandom by driving the momentum of ‘crazy rumors’.” 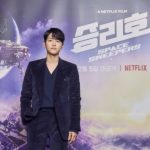