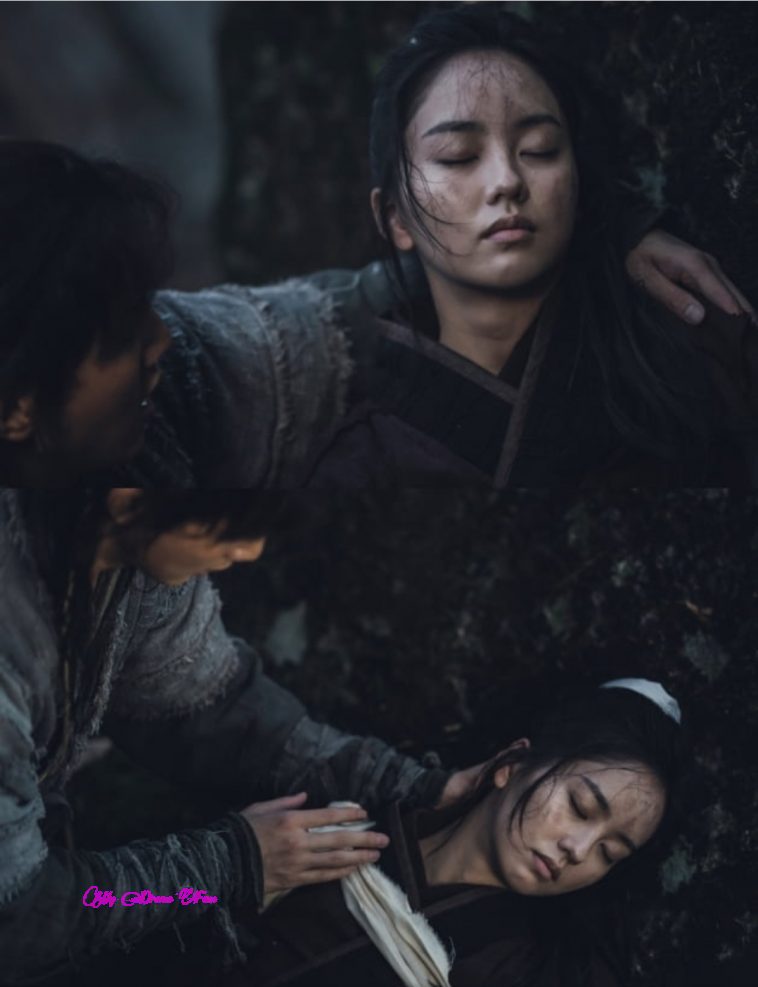 KBS 2TV’s Monday-Tuesday drama “River Were the Moon Rises” first aired on the 15th. From the first broadcast, the movie recorded a high viewer rating of 9.4% (provided by Nielsen Korea, based on national standards, second part), ranking first in the same time slot.

“River Were the Moon Rises” is a historical drama about the fate of Gongju Pyeonggang (Kim So-Hyun), whose life was all about Goguryeo, and General Ondal (Jisoo), whose love was made history.

READ ALSO: “River Were the Moon Rises” A four-member poster of the drama has been unveiled.

In particular, the first broadcast drew attention from the first meeting between the young Pyeong-gang (Heo Jung-eun) and On-dal (Seo Dong-Hyun) and the past of On-dal, who broke up with his father, General On-hyssop (Kang Ha-neul), who lost his mother Queen Yeon (Kim So-Hyun) due to the same incident. Also, the image of Ondal, who risked his life to protect Pyeonggang from childhood, drew attention as it seemed to foretell Pyeonggang and Ondal’s narrative in the future.
READ ALSO: Watch all Episodes Trailers Here

At the end of the first broadcast, Pyeong-gang and On-dal, who became adults, met again, adding to the curiosity.
“River Were the Moon Rises” Episode 2 Preview

Meanwhile, ahead of the second episode on Feb. 16, the production team of “Moonrise River” unveiled a still cut containing the fallen Pyongang and Ondal taking care of him.

The photo release shows Pyeong-gang collapsed in the arms of Ondal, her face is full of sweat, dirt and wounds, raises curiosity about what happened to her earlier. Ondal takes care of Pyeonggang preciously. One can see Ondal’s character at a glance, which even valued the life of a deer, an unspeakable animal.
Ondal, who said, “I know you,” after seeing Pyeong-gang and Pyeong-gang, had no memories of her childhood. This still cut captures the scene where the two met again.
What i am curious about here is
What did Pyeong-gang go through and collapse like this? How does Ondal find such peace and take care of her? I’m looking forward to the second episode of “Moonrise River,” where I can see the answers to all these questions.

According to the production team “Pyeonggang and Ondal will be joined in earnest from today’s broadcast, And their story will be more exciting in the future.
Meanwhile, the second episode of KBS 2TV’s Monday-Tuesday drama will air at 9:30 p.m. today (16th). 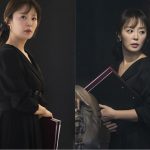 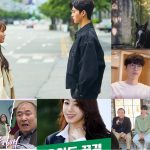