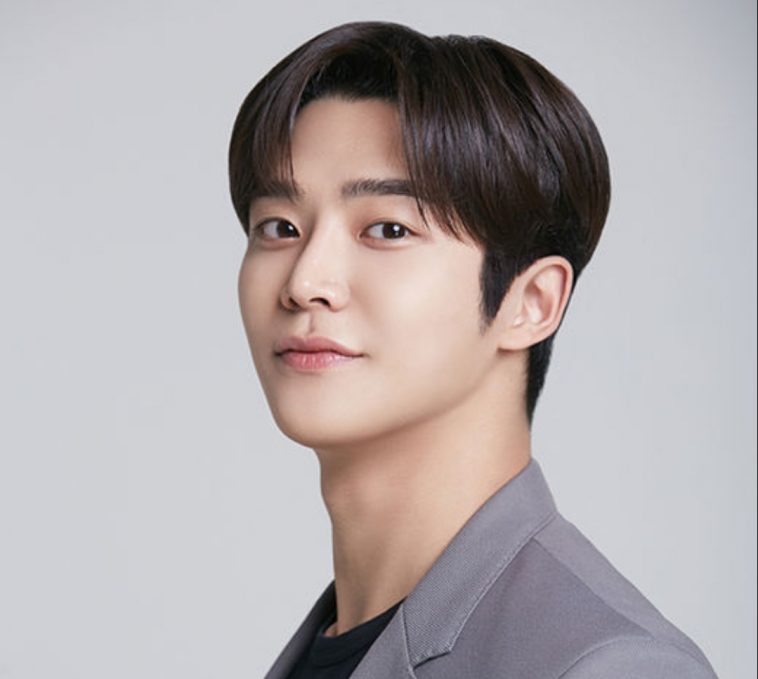 KBS2’s new upcoming drama “Yeonmo” directed and direct by Song Hyun-wook, and Han Hee-Jung will tell a story of a secret court romance drama that takes place when a child who was born as a twin and abandoned just because she is a girl becomes a crown prince through the death of O’Rabi Samson. The drama is based on a cartoon of the same name by Lee So-young.
People began to imagine, what kind of story a king would have if he had been crowned as a woman in the Joseon Dynasty and had to disappear from history because she was a woman. The fact that she brought the subject of “man’s dress” to the palace and the unique setting of “king” by a woman dressed as a man is also drawing the attention of the viewers.
READ ALSO: Most popular Korean drama Actress anticipated of 2021

Here, Ro Woon will play the role of Jung Ji-woon, the teacher of Crown Prince Lee Hwi (Seo Yeon-want ). Jung Ji-woon is a character with a handsome face and an awesome coat. He is a Joseon man of perseverance, tenacity, and guts, and a vain, self-centered, and born optimist who enjoys life to the fullest. He is the son of the family of the Ministry of Education, but there is a special story about him, leaving the path to success and prosperity behind and salivating instead of a brush.
READ ALSO: Love Alarm 2 Are you Team Sun -oh or Team Hye-Yeong. Ro Woon is solidly

placed as an arising rock king by starring in big films such as the drama “Extraordinary You” and “Senior, Don’t Put on That Lipstick.” Following the successful completion of “Senior, Don’t Apply That Lipstick” recently, the company continues its hard work by reporting on the recent casting of “Yeon-mo.”
Meanwhile, the “Meanwhile, the “Yeonmo” shooting is scheduled to begin in the second half of this year.”
SOURCE 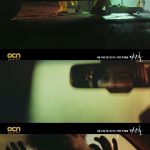 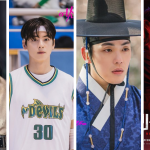