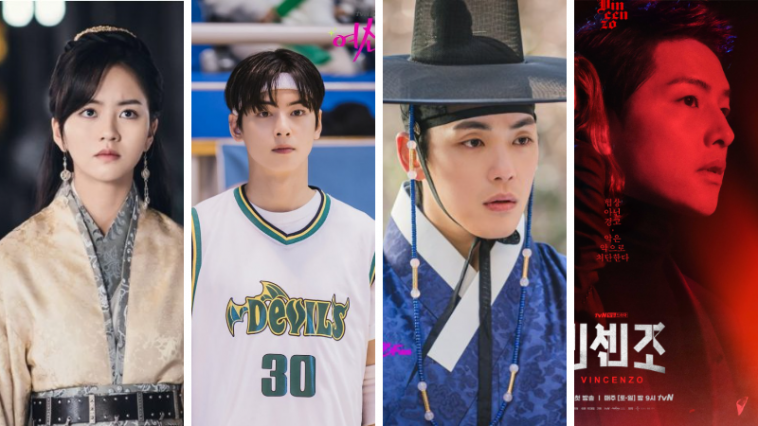 While the Kdramas industry has been around for long periods, the entertainment industry marks a rise in global recognition of their amazing body of works. Are you looking to dip your toes into K-dramas, or are you already a fan seeking more highly-rated, easily streamable options? Here are 10 of the best Korean dramas that receive reviews from the viewers. It consists of romantic comedies to Crime, Mystery, Suspense, crime-busting detective thrillers, historical fiction, and more. Pick any drama, and settle in for a chase, because we can ensure you’re going to find your latest binge-worthy addiction. These are addicting. Don’t say we didn’t warn you. 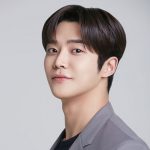 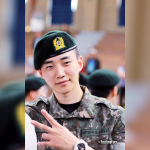