Bossam: Steal the Fate , This drama set in the Joseon Dynasty under Gwanghae-gun depicts the change of fate of a livelihood bossam-man Bau, when he mistakenly kidnaps widowed daughter of Gwanghae-gun.

Bossam was a custom in Joseon period, in which a bachelor, who missed marriage secretly wrapped up a widow in a blanket at night and made her his wife.

This custom changes the fate of Bau (Jung Il-woo) and Soo-kyeong (Kwon Yu-ri), when Bau kidnaps by mistake princess Soo-kyeong, who was daughter of Gwanghae-gun and a widow. 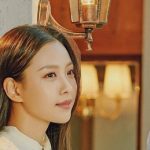 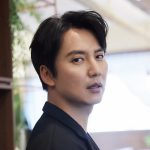