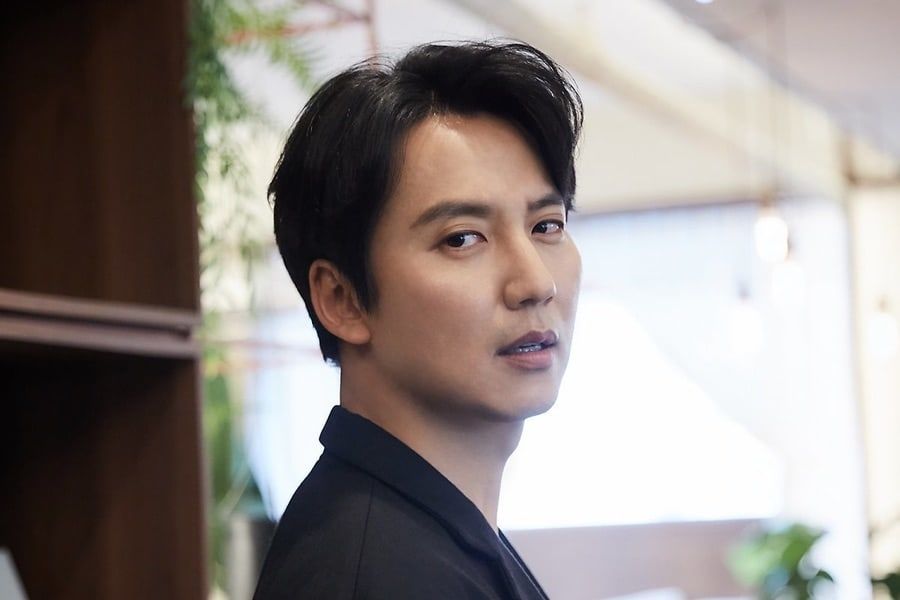 Actor Kim Nam-gil is considering appearing in the new drama(Working title “The Readers of Evil.”)

An official from Kim Nam-Gil’s agency Gil Story ENT told Star News that “Kim Nam-Gil has been offered to appear in the drama ‘The Readers of Evil’ and is under review.”

“The Readers of Evil” is a crime thriller drama based on a web novel of the same name that tells the story of profiler Kwon Il-yong’s Chasing serial killers. SBS is discussing programming the drama.

Meanwhile, Kim Nam-Gil has confirmed his appearance in the new Upcoming OCN drama “Island” and will participate in the filming that will begin in the second half of this year.
Attention is focusing on whether actor Kim Nam-gil will turn into a profiler. Kim Nam Gil’s has not made an official decision yet. 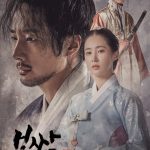 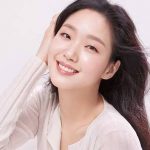