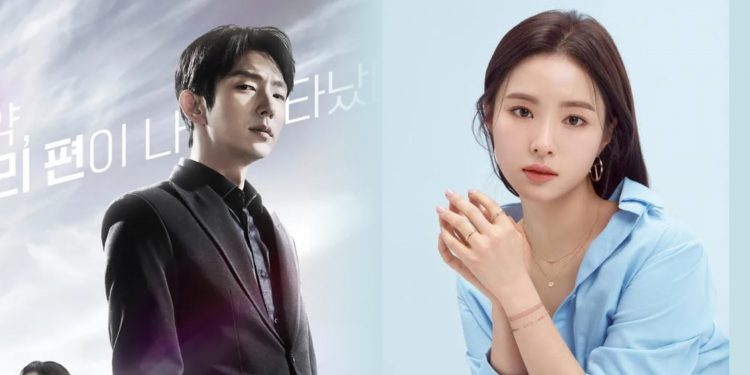 In Season 2, which will be produced after 3 years, Song Joong-ki and Kim Ji-won will leave and Lee Joon-gi and Shin Se-Kyung are considering joining.

Meanwhile, Lee Joong Ki is currently Shooting for the Legal drama “Again My Life” which may be halted Due to Joong ki Health issues (Covid-19). Mydramafans wish him a speedy recovery.