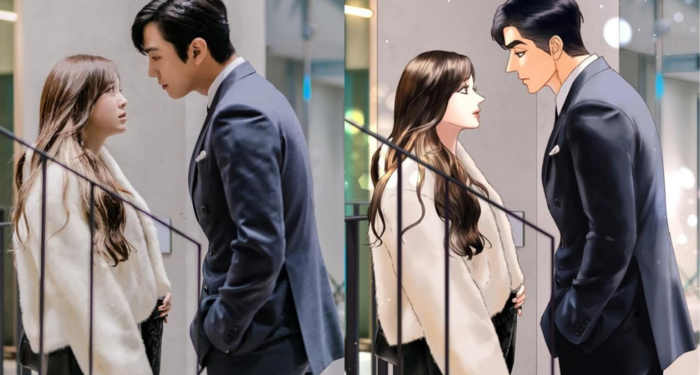 After a series of hit movies of the previous year such as Squid Game or Hometown Cha-Cha-Cha, Netflix users around the world have continued to receive content. Korean content in 2022. For 10 weeks of 13 weeks in 2022, Korean films ranked 1st in Netflix’s Top 10 Global Non-English Series Series.

READ ALSO: Ahn Hyo Seop’s next project as Business Proposal just ended, he was cursed badly because he received the project with Jeon Yeo Bin

According to the newly released list, there are 6 Netflix original shows from Korea appearing in the Top 10 non-English speaking series. Business Proposal continues to hold the top spot for the third consecutive week. In Vietnam, this film is also presented in the top 10 for 5 consecutive weeks.

Business Proposal – the romantic comedy based on the popular webtoon is also the 3rd most-watched movie globally this week with more than 32 million hours of viewing, just behind Bridgerton (seasons 1 and 2). ). The film also holds the No. 1 spot in Hong Kong, Indonesia, Japan, Malaysia, Philippines, Singapore, Taiwan (China), Thailand, Vietnam, and No. 2 in India and Sri Lanka this week.

Going beyond the romantic comedy genre, the enduring popularity of Korean dramas also comes from works of various colors. Not to mention movies with sensational themes, zombies like All Of Us Are Dead, or young crime-themed works like Juvenile Justice this year all reached No. 1 in the Top 10 non-English speaking series.

Here are the 6 Korean films in this week’s Top 10:

The last episode of Business Proposal, which aired recently, has also received many enthusiastic reactions from fans across social networks. The film captured the hearts of global audiences with its captivating romance, fast-paced storytelling, and captivating cast.