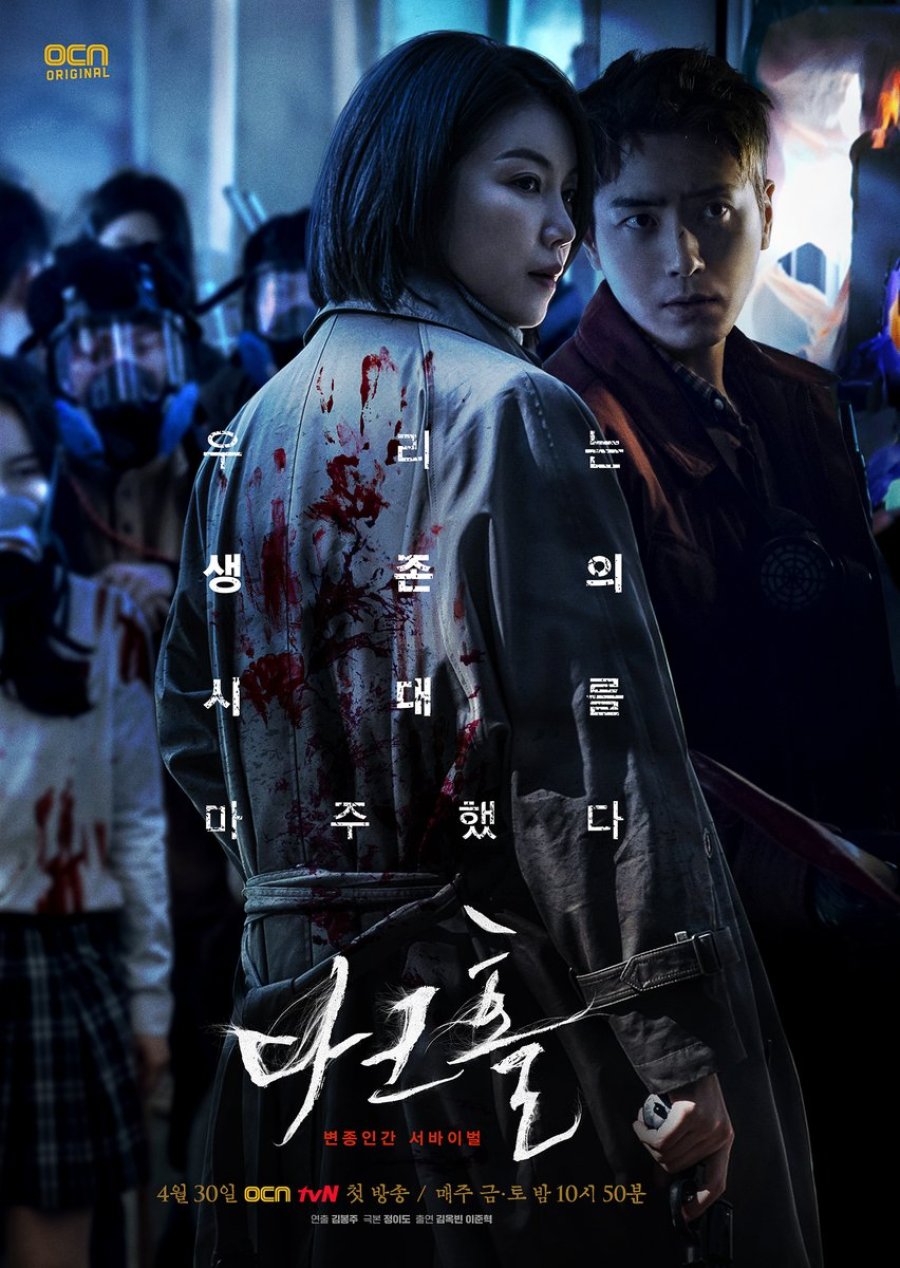 Dark Hole- is about a group of survivors who have to fight for their lives against mutants that are created when humans breathe mysterious dark smoke from a sinkhole.
Lee Hwa Sun ( Kim ok-vin )is a police detective in the Seoul regional investigation unit. Lee Hwa Sun’s life is turned upside down when she receives a phone call from her husband’s murderer, telling her to come to “Mujishi.” However, the people in Mujishi have been transformed into monsters after breathing in a mysterious dark smoke. Lee Hwa Sun must not only fight to survive but also battle her fear in order to capture her husband’s murderer. Yoo Tae Han is a native of Mujishi and a wrecked car driver. He has a carefree personality and likes to joke around, but he has a strong sense of justice. He quit being a police officer due to a scandal caused by a misunderstanding, but he is proud of his days in the force. When he meets Lee Hwa Sun in the chaos of Mujishi, he devotes his life to saving others from danger. 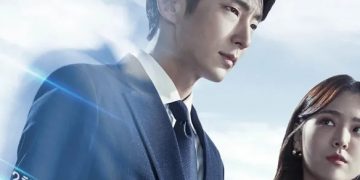 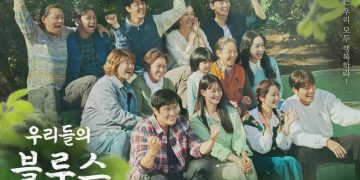