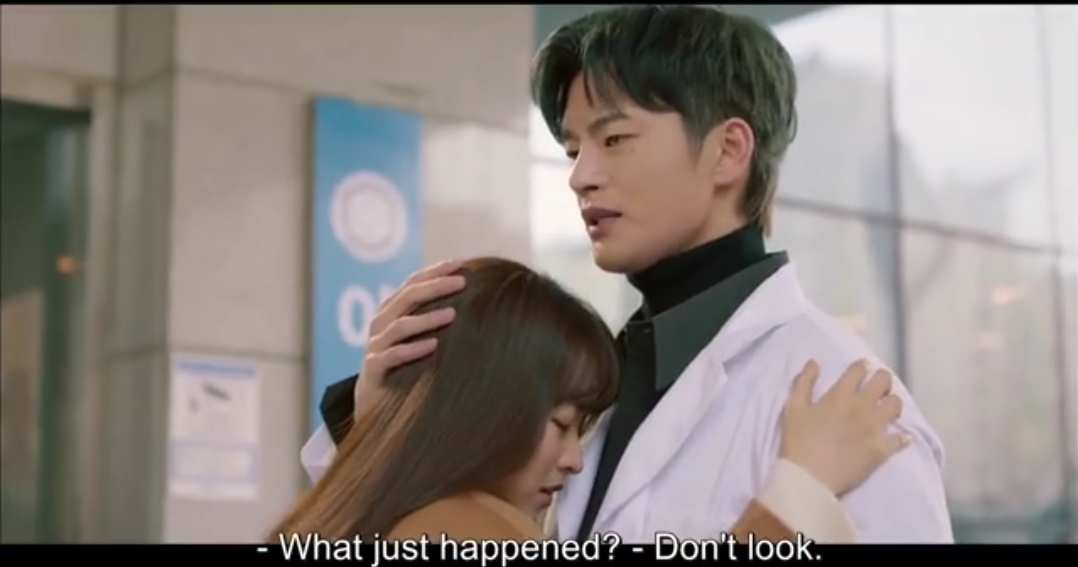 I’m thinking of falling in love with you

Doom at your service: Episode 4 opens where Dong-Kyung is telling Myul mang that she plans
to love him, then She will be able to live without losing anything, moreover, Myul mang’s
confidently ask her to love to point that she will want to destroy the world for him. Should I kiss
you now? He asks. Dong-Kyung said, “I won’t forget what happened today. I’ll make sure to
return it to you. Which one “when I was trying to kill you, or When I saved your life he ask, and
Dong-Kyung said, “Both. Here’s the key. Come in, or run away,” Angry Dong-Kyung then laid the
blanket on the floor, saying, “Let’s sleep together. When she recalls Myul mang’s saying he can’t
sleep, Dong-Kyung said “Then let’s just stick together”.

However, Myul Mang says Dong-Kyung has been a fool for a long time, he added by
saying “You can’t love me. No man ever did. Everyone hates me or wants something from
me, but Dong-Kyung said she will have to love him. The Two Ends of in Myul mang’s Bedroom,
where Myul mang’s tell Dong-Kyung not to regrets her decision while laying on the bed Tak
reply by saying, why would I regret it? I’m going to die anyway, eventually, she slept with her
back against Myul Mang’s The next day, Tak thought about what to do to fall in love with Myul
Mang’s and seek the advice of Na Ji-An.

Meanwhile, Myul mang’s went outside and heard what people were thinking. He
said “They’re still the same. On the same day, Myul mang’s suddenly appeared in front of Tak Dong-Kyung, who was going home by subway and held her hands. Furthermore, Myul mang’s, ask by saying, “Do you want me to give you a hand if you’re tired?” Dong-Kyung who was exhausted ironically
ask Myul-mang’s why he is being kind to her all of a sudden, when He Said, Me? with smiles
Dong-Kyung responds by saying “You always do what you want” as she walking towards
her house Myul Mang’s ask if She is not curious about what he does today, Dong-Kyung says,
she’s not curious, but when Myul mang’s tell her that he listened to people man and there all
the same, She Suddenly asks what?, then he said, “people don’t deserve his compassion” So He
won’t back down from Dong-Kyung Fight because he wants to see her give up everything for him.
Dong-Kyung carefully glares into his eye and strolls home.

.
That night Dong-Kyung told Myul Mang to come into her dream. Earlier, She heard from Na
Ji-na (Shin Do-Hyun) could like someone she sees in her dream. Myul Mang enter Dong-Kyung’s dream and created various situations as Tak wanted. But Tak Dong-Kyung said, “Tell me about yourself. If you want to love a person, you need to know their world. Show me your world. There must be a world of your unconsciousness just like here,” she lamented.

“I’ll tell you again, I’m not a human being. “My world is not what you think,” Myul mang’s
warned Dong-Kyung Myul Mang’s world was all black, and Tak said, “it would be lonely to love the things that disappear when touched, To the point where you never want to love. Now I think I know
a little. Why you are running away,” She said, approaching Myul Mang’s. At this time,
Dong-Kyung holds Myul Mang’s hand and he shook off Tak’s hand, then Dong-Kyung woke up.
Dong-Kyung declared, that she going to forgive him now which make Myul Mang furious,
saying, “Who are you?” Dong-Kyung said, “The one who wants to love you. “Love usually begins
with forgiveness,” she explained.

After that Dong-Kyung had exchange words with Sun-Kyung which make her angry, Unknown
to her Myul mang’s is watching them behind, he sarcastically asked, “Can you love me even if
I kill Tak Sun-Kyung (Dawon).” Dong-Kyung who was very angry said, “I wish you were dead. I
want you dead. If you’d died, then you’d understand my heart,” she said, and the Myul mang’s
made the place turn into a forest. At the forest, Myul Mang’s said, “If that’s your wish, make it happen.,” and handed over the gun to Dong-Kyung “I can’t grant it. If I could die, I’d die earlier,” he said.
Dong-Kyung in a crying voice said, “If I can’t kill you, I’ll make you Miserable for eternity, then
Myul Mang Smile and said. “Do it If you can. But you are Miserable immediately If I don’t hold
your hand just once, it’s unfortunate.” He added.

Before Dong-Kyung will said a word she returns back to her house, Sitting at home
Dong-Kyung was regretting her decision to love, then she was informed that sun-Kyung was in
the hospital, as soon she received the call Dong-Kyung said, ‘That’s when I thought of it. “It’s the
first time my life started to get miserable,” she said, recalling the memory of being contacted
by the hospital, that her parent had passed away. Dong-Kyung arrived at the hospital and was
furious to learn that Tak had been bluffing to get the money from her.

On her way out Dong-Kyung encountered Myul mang’s at the hospital by chance. When She
saw the prisoner running with the scalpel, she embraced Myul mang’s, and Myul Mang’s held
the scalpel by hand. He asked, Dong-Kyung not look at the scene and said, There’s nothing to
see, with Dong-Kyung in his arms, Myul mang’s control the inmate himself to cut his throat
with a scalpel. Still holding onto Dong-Kyung, Myul mang’s said, “I told you. You can’t love me. Everyone hates me or wants me. Or fear,” he exclaimed.

What could be the end of this Miserable relationship between Tak Dong-Kyung and Myul
mang? What I don’t like most about this drama is the fact that Myul Mang is trying very hard
to hurt Dong-Kyung. At some point he will be good to her, the other times he will be hurting her.
One can simply see through him when he’s hurting her, why did keep doing that?
What did you think about this drama Voice out your thoughts in the comments section below? 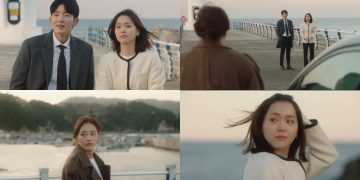 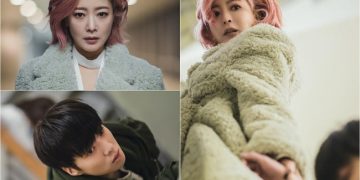 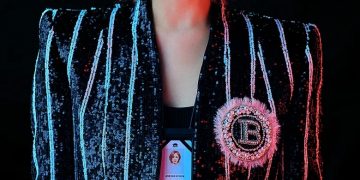 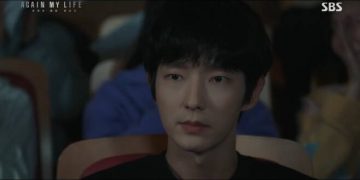