Under The Queen Umbrella Kim Hye soo, isn’t this why casting a one-top actor even though it’s expensive? 13 hours ago
Top 10 most handsome Korean actors: YoonA’s lover takes the lead, Song Joong Ki “disappears” 14 hours ago
Jung Hae In keeps his distance from his female co-star after “break up” with Jisoo (BLACKPINK) 14 hours ago
Curtain Call Ha Ji-won – Kwon Sang-woo, unusual air current “great change of heart” 15 hours ago
Cheer up Han Ji-Hyun And Bae In-hyuk, a romance that gained momentum 15 hours ago
Lee Jong Suk planted a bomb to threaten senior Kim Rae Won in the trailer of The Volume of Destruction 2 days ago
Song Hye Kyo And Son Ye Jin were once embarrassed just because of a saying of this 2 days ago
Song Joong Ki reveals his old beauty, far different from when he played in Reborn Rich 2 days ago
Kim Hae-sook and Kim Hye-soo have a blow of conversion. 2 days ago
Song Hye-Kyo cheered, and Dindin apologized 2nd time. We cried together when advancing to the Korean round of 16 2 days ago

This female ( Ha-Ri of Business Proposal)  idol received a lot of praise from the audience for her acting performance. With such an impressive performance in ” A Business Proposal “, the audience could not believe that the female lead Kim Se Jeong is a K-pop idol. However, objectively speaking, currently, with the role of Ha Ri, Kim Se Jeong ( Ha-Ri of Business Proposal) did not have the opportunity to show off much of her acting ability. In the first episodes, her character is mostly likable, there aren’t many scenes that need to show inner acting ability.

Talking about the most impressive acting idols today, it’s perhaps Bona, who takes on the role of Ko Yu Rim in Twenty Five, Twenty-one. Although the character caused a lot of controversies, Bona’s acting is undeniably impressive, especially in the painful scenes. The way she performed was not like an idol who kicked across the field, many people were confused, thinking that Bona was a rookie actress, not an Idol.

As for Bona personally, she debuted as an idol and was a member of the Korean-Chinese girl group Cosmic Girls. She began her acting career with a role in Chicago Typewriter in 2017. In the same year, she was cast as the female lead in the teen drama Girls Generation 1979. Her youthful visuals, natural acting, and diverse expressions leave a good impression. After the success of Girls Generation 1979, Bona continued to work hard in other dramas such as Radio Romance, The Secret of the Grand Mansion: The Missing Girls, Homemade Love Story, etc. 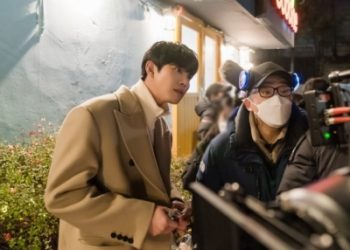 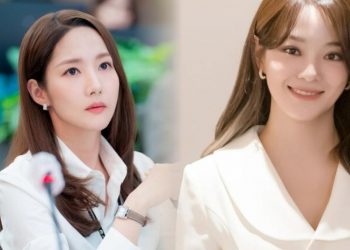 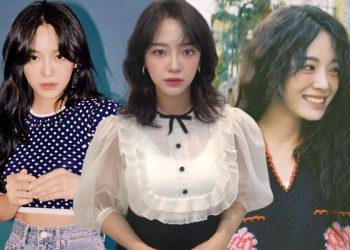 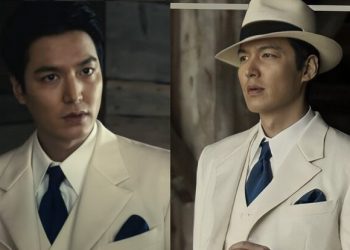 ‘Pachinko’ took the top spot for two weeks in a row, continuing its solo system.