Some International fans have started a petition on ‘change.org‘ asking Netflix to bring Joseon Exorcist onto their platform as SBS TV channels terminate their broadcasting right of the Controversial drama after two episodes over history distortion.
The creator of the petition claimed that the drama has been “cancelled unfairly” and that “with the proper platform this drama will be a success.” According to the creator of the petition, Hit drama Such as Mr Queen with a High rating of 19% accused of Historical distortion. And Jtbc upcoming drama ‘Snowdrop’ is now being Targeted starring Jung hae In and BLACKPINK’s Jisoo. When will this end??? He said
READ ALSO: The Joseon Exorcism wave Affects A replay of the author’s previous work “Mr Queen”

Currently, 17,787 people have signed the petition and various comments are asking Netflix to buy the copyrights to the drama. However, there are other Comments also opposing this petition, leaving comments explaining the reason for the controversy.
Some Opposing Comments

Hi, I support the updated part of the petition but I think u can change the petition name to something else since the goal has changed in the description. We need to stop this petition for JE to Netflix now though. The JE casts and PD already apologized and want to move on. Let’s protect them especially the actors so they can have a better future by closing this controversy.

Whatever might happen, to Koreans, History is everything, they can go to an extreme level to protect their history.
What did you think about this controversy and the ongoing partition, Will Netflix respond to the partition and take over the drama? 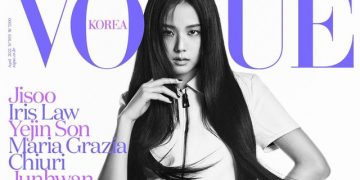 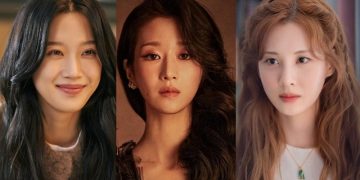 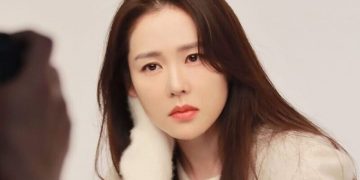