SBS New Monday–Tuesday drama “Joseon exorcist” published the emergence of extraordinary characters who will finalize their upcoming drama, the series which is written and directed by Park Gye-ok, and Shin Kyung-soo respectively will premiere on March 22nd and will feature characters such as Gam Woo-sung, Jang Dong-Yoon, Park Sung-hoon, Jung Hee-rok, and Lee.

“Joseon Exorcist” portrays the evil spirits who try to swallow Joseon using human desires and human struggles against them to protect the people. Lee Bang-won (Taejong), who was on patrol in the north, come across evil spirits manifests themselves in Joseon territory, Lee Bang-Won was able to seal away the evil spirits. Lee Bang-won now King Taejeong Is a powerful Monarch and cooled-headed, he is proud to help his father establish the Joseon dynasty. The evil spirit, which he had sealed away for so long, now manifests itself in Joseon territory, forcing the king to battle his nemesis once again.

With 10 days left before the first broadcast, the extraordinary presence of Gam Woo-sung, Jang Dong-Yoon, Park Sung-hoon, Kim Dong-Joon, Jung Hye-sung, Seo Young-hee, Geum Sae-rok, and Lee Yoo-bi, who will fight against Western evil spirits with different desires and beliefs, is all the more anticipated.

First, King Teajong play by Kam Woo-sung’s heavy charisma, and cool-blooded iron monarch. Taejong held the sword again when the evil spirit he lock up emerged in the land of Joseon, There is no hesitation in his sharp eyes as he went into the final fight to protect Joseon.

Prince Chungnyeong play by Jang Dong-Yoon, the prince who entered the bloody war, in the poster, is seen In tears as he faced the people who had changed into chaos in Joseon land.

• Director Shin Kyung-soo once said, “I hope you will pay attention to the process of Taejong, Chungnyeongdaegun, and Yangnyeongdaegun overcoming their respective desires and running toward a great cause.” The confrontation and choice of the three rich men, who will face off with different beliefs, are expected to be another point to watch.
The great desire to keep Joseon under its feet makes one wonder what kind of disturbance it will bring to Jose on, which was swept by evil spirits.

The character poster captures the narratives of eight people with different desires and beliefs and those who will confront evil spirits in their own way,” It’s as interesting as the unique world view said the production team.

The actors’ passionate performances, which have been perfectly incorporated into their characters, will be the driving force behind the increase in the level of perfection of the genre,” he said, raising expectations.
The “Joseon Exorcist” will premiere at 10 p.m. on March 22. 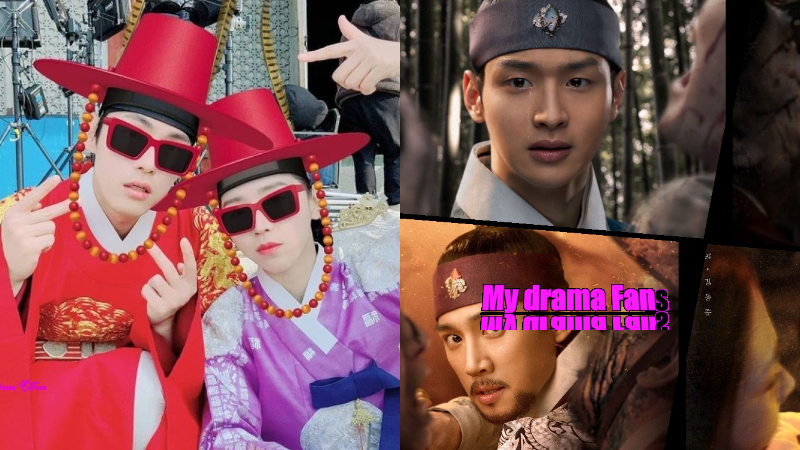 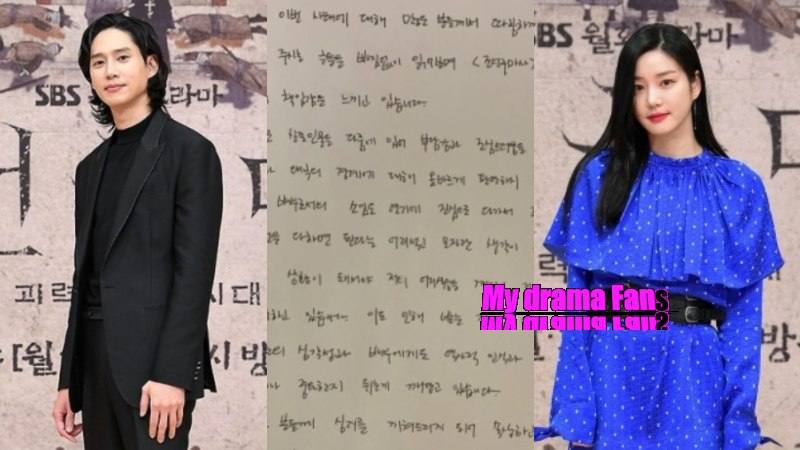