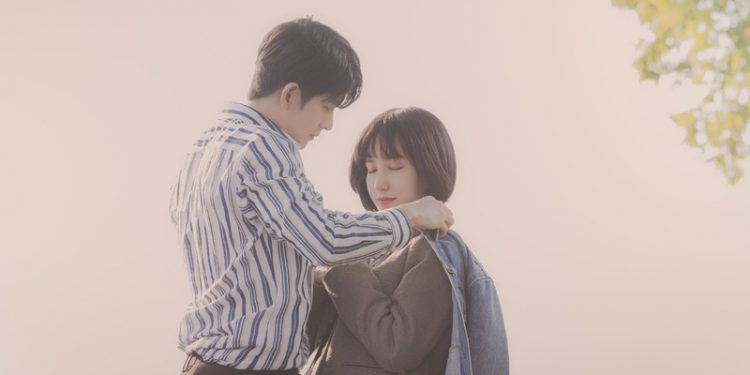 Kang Tae Oh and Park Eun bin The couple ‘whales’ in the drama extraordinary Attorney Woo is making people feverish because they are so cute.

Although there was once the information that the drama was in the “Non-romance” genre, every time this couple appeared together, it was beautiful and romantic in a strange way, to the point that many people just wish they had can find a boyfriend who is both warm and gallant like Lee Jun Ho ( Kang Tae Oh ).

Unlike the male leads, who often have a cold image, a “bright” aura every time they appear on Korean screens. Lee Jun Ho from the very first episode has been sympathetic to the audience thanks to his warmth and willingness to help people, especially Young Woo – a girl with autism spectrum disorder, who is shunned and discriminated against by the people around her

Followed by a series of equally lovely details such as Jun Ho helping Young Woo go through the revolving door, listening to the little girl tell a story about whales, protecting her from lawyer Kwon’s “tricks” or always directing his eyes. about Young Woo does not leave… making the girl’s heart more and more melancholy and pushing the boat more and more positive.

Did You Love Tech? Read Also:

Not only in the drama even in real life, actor Kang Tae Oh is not afraid to show “special affection” for his beautiful co-star Park Eun Bin, but according to the language of the actors. fan couple, that’s only the actress with the last name Park entitled to such “privilege”.

Extraordinary attorney Woo was not very good when it first aired, the rating was less than 1%, but the further away the film went, the more it proved her irresistible charm. Besides the emotional line between lawyer Woo and Jun Ho, the stories about the characters in the movie also bring viewers a lot of emotions.

The drama is currently airing every Wednesday and Thursday. 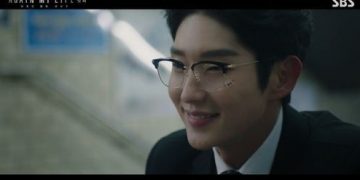