Park Ji-Hyun, the youngest son of a conglomerate, show a visual restaurant where everything is ‘cool’ 3 hours ago
Lee Joon-gi Arthdal ​​Chronicles 2, excited about co-star surprise coffee truck gift 4 hours ago
Kim Se-jeong is shyly certified as glamour Wearing a red dress that is perfect on her body 4 hours ago
Kim Seong-Joo and Choi Soo-young confirmed as MCs for ‘MBC Drama Awards’… phantom breathing notice 4 hours ago
Park Seo-Joon The Marvels: Romur has it that he will play the role of Amadeus Cho 4 hours ago
SHINee member Minho revealed his impressions of debuting as the last solo member of the group 1 day ago
BLACKPINK was named “Entertainer of the Year” by TIME. 1 day ago
What does Hyun Bin’s ex-lover have that even the ‘drama queen’ Park Min Young has to be wary of 1 day ago
Jungkook (BTS) holds the title of Most Popular Kpop Star on Tumblr for the 5th year in a row 1 day ago
work later drink now season 2 Cast Interview – Details 1 day ago

A change between Kim Go-Eun and Wi Ha-Joon in ‘Little Women’ was foretold.

On the 9th, the tvN Saturday drama ‘Little Women‘ captured the appearance of Oh In-Joo (Kim Go-Eun) and Choi Do-il (Wi Ha-jun), who entered a new inflection point in their relationship on the 9th. Between boundaries and cooperation, a different atmosphere stimulates curiosity.

In the last broadcast, Oh In-Joo’s struggle to solve the mystery of Jin Hwa-young’s (Chu Ja-Hyun) death was drawn. Oh, In-Joo joins the slush fund chase with Choi Do-il and Shin Hyun-min (Oh Jung-Se) to find out the truth. she soon came to the conclusion that Shin Hyun-min was the real culprit who killed Jinhwa-young and took the slush funds. However, Shin Hyun-min had a mysterious accident right before her eyes, and all the evidence returned to its origin.

Read Also: Little Women was accused of plagiarizing as Soon as it Airs its two Episode

Choi Do-il helped In-Ju Oh find the truth by revealing Shin Hyun-min’s suspicious behavior with quick judgment. However, at the decisive moment, his appearance, which valued slush funds rather than truth or justice, was a reversal. Oh In-Joo turned around with great disappointment, saying, “I thought we could be friends.” Meanwhile, in the photo released on this day, Oh In-Joo and Choi Do-il, who became entangled again, are attracting attention. In an unfamiliar space, Oh In-Joo is sitting on her knees with a tense expression on her face. The next person to appear was Choi Do-il. The way he looks down at Oh In Joo with an unknown expression stimulates curiosity. The two become entangled once again out of necessity in the case of a repeated overthrow. Attention is focused on the story of these new plans, entering the arena of another relationship.

The production team of ‘Little Women’ said, “Another incident unfolds in front of two people who face unexpected ambush due to Shin Hyun-min’s accident, both in finding the truth and in the search for slush funds. Please also pay attention to the change in the relationship between the two of them that is re-established in the process.” 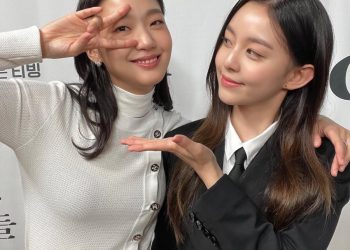 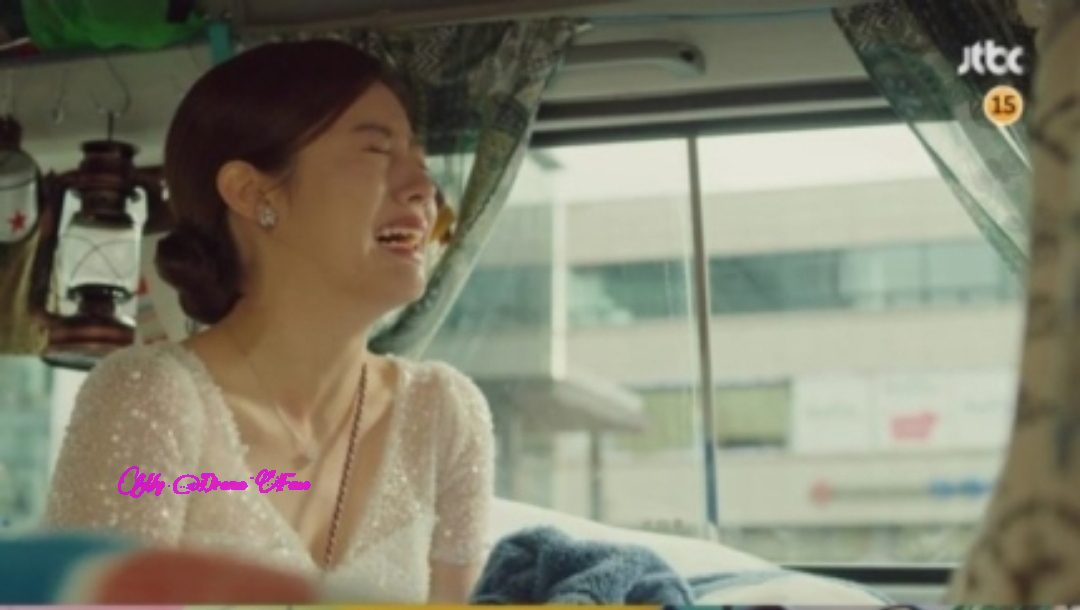 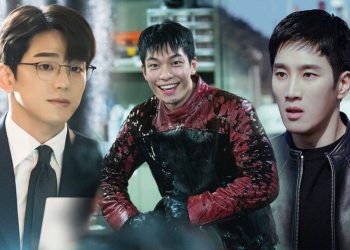 ‘half-season bad boy’ of Kdrama of 2022: Kim Min Kyu of Business Proposal turns into a bad boy with just one kiss 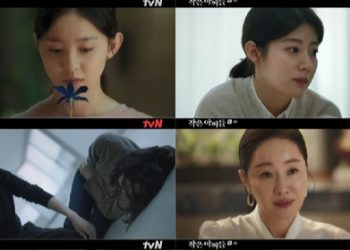