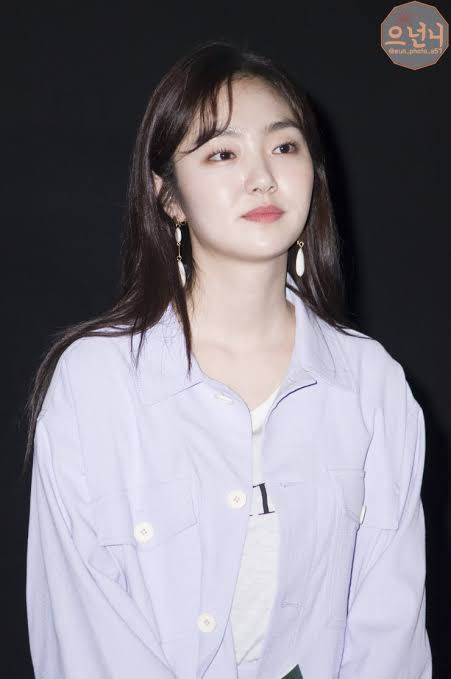 Kim Hye-Joon has been cast to star in the upcoming drama “Gugyeong” as the main character.
On Tuesday, her agency, A.N.D Entertainment, said that Kim has confirmed her appearance in “Gugyeong”

JTBC’s Friday-Saturday drama “Gugyeong” is a comic detective drama in October in which a police-turned-insurance investigator, whose games and alcohol are everything to him in the world, digs into a mysterious serial murder case completely disguised as an accident.
Lee Young-ae will be in charge of the title role, “Gugyeong,” He is an insurance investigator who tracks the real culprit of a crime-free murder case that is completely disguised as an accident while investigating an insurance fraud case, a former police officer who lived with his back to the world. He is the owner of an extraordinary brain who feels only joy in solving an unsolved case rather than realizing justice, and is fiercely rushing toward the truth of the case regardless of means or method.
In the upcoming drama, Kim Hye-Joon will play the role of Song Yi-Kyung, a young woman whose face is thin in the drama. She is a passionate amateur theatrical actor and a generous hipster

READ ALSO: YOUTH OF MAY RECAPS

Kim Hye-Joon, who impressed viewers around the world by perfectly portraying the role Queen Consort Cho character that reveals her hidden ambitions in the Netflix series “Kingdom”, has built a wide and solid filmography, including the Chip-In as “Yoo Bit-na,”. Expectations are high for Kim Hye-Joon, who is drawing public attention for her delicate acting skills and good character digestion, and Lee Young-ae, who will return to the small screen for the first time in four years.
Are you happy to see our royal Queen Consort Cho Again? Voice out your thoughts in the comments section below.
Source 1 2