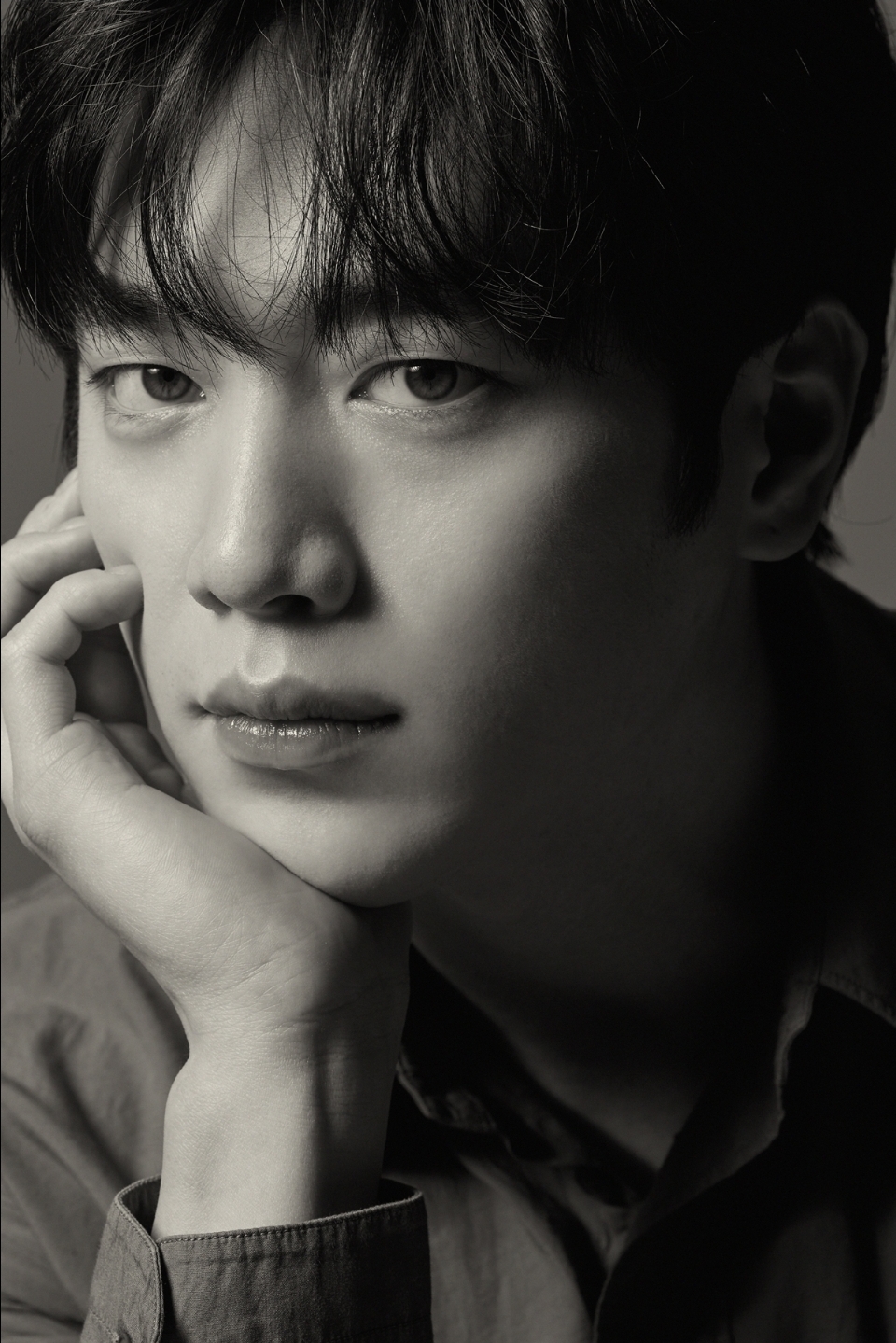 In a photo selected and released at the “KOREAN ACTORS 200” on the same day, Seo Kang-joon is drawing attention with his deep eyes and intense aura like a character in a black-and-white movie.

In the meantime, Seo Kang-Joon has continued his trend by appearing in “Beauty Inside” and “I’m Sorry, Love You, Thank You” in succession since he made his screen debut in 2014 by appearing in “The Suspicious Housekeeper.” In particular, Seo Kang-Joon is expected to show his performance in “Happy New Year” through another film as a singer-songwriter and radio DJ character who has reached his heyday after a long period of obscurity.

Meanwhile, the “KOREAN ACTORS 200” campaign will continue its overseas promotion in 2021 by planning global exhibitions including the book “THE ACTOR IS PRESENT,” as well as North America, Europe, and China while continuing to strengthen the promotion of special sites that have maintained a heated response overseas.