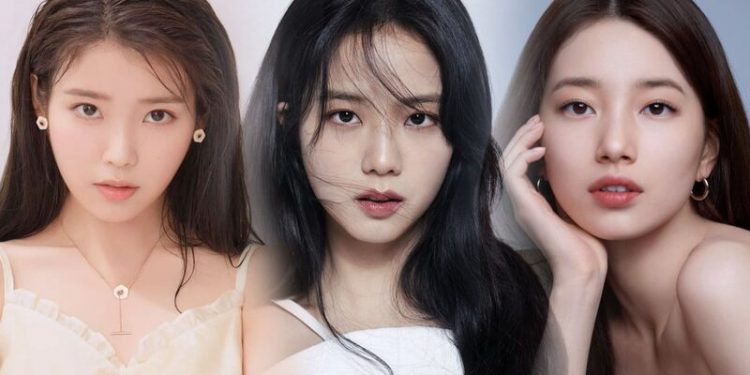 Thanks to their outstanding talent and appearance, many Korean actresses have successfully gained a huge fan base on social networking platforms. Let’s take a look at the 5 Kbiz actresses with the most followers on Instagram.

With more than 13 million followers, Lee Sung Kyung successfully places herself in the top 5. She is known for her famous model and actress of Kbiz

In 2022, the actress will lead a new tvN drama with Penthouse Kim Young Dae, titled Shooting Stars. The film is expected to premiere on April 22.

Suzy is one of the 5 Korean actresses with the most followers on Instagram. Although starting as an idol, the nation’s first love still proves her ability in the acting field. Some of her famous works can be mentioned such as Uncontrollably Fond, While You Were Sleeping, Vagabond, Star-up,…

In 2022, the actress will return to the television race with a new work called Anna. Besides Suzy, the work also has the participation of Jung Eun Chae, Kim Joon Han,… Currently, this drama has not been officially scheduled to air.

With only her first role in Squid Game, Jung Ho Yeon quickly affirmed her name in the acting industry. Not to mention, her Instagram also quickly reached 23.7 million followers after only 1 year. Before that, the actress was known to everyone as a model.

After the success of the character Saebyeok, Jung Ho Yeon received the attention of domestic and international audiences. Particularly in early 2022, the actress successfully won the “Best Actor” award at the 28th Screen Actors Guild (SAG) Awards.

In addition to her impressive singing ability, IU also registered herself in the acting field. Some of the works that have passed through her hands can be mentioned as Moon Lovers, My Mister, The Producers, … With her influence, it is natural for the actress to receive 25.6 million followers. In the near future, the female lead of the drama Hotel Del Luna will return with a new TV series called Money Game.

In addition, IU promises to have a resounding and successful double performance with Park Seo Joon in the movie project Dream.

The first place belongs to a rookie in the acting industry – Jisoo (BLACKPINK). Owning an account of 58.1 million followers, Jisoo excellently became the Korean actress with the most followers on this platform. In the past year, Jisoo debuted as an actress through the lead role in the drama Snowdrop.

Her collaboration with Jung Hae In received many compliments. Before her impressive performance, she is expected to own many quality film projects in the near future. 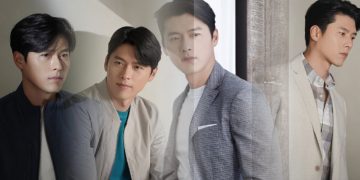