After ‘The youngest son of a conglomerate’ Will This drama Rewrite JBTC History Again? 14 mins ago
[ Breaking News] Lee Seung-gi sent a notice of contract termination to Hook today 1 day ago
Song Hye Kyo declares ‘will never forgive’, amid news of Song Joong Ki’s reunion 1 day ago
Controversy over passing Hyun Bin in Japan seems to be due to the role of Ahn Jung-Geun in Harbin 1 day ago
MAMA super red carpet day 2: J-Hope – Park Bo Gum is so handsome, Sohee is hot over the ice rink queen and A-list stars: Pictures 1 day ago
the youngest son of Conglomerate Ratings: This Drama Do something unprecedented in the history of Korean films 1 day ago
Revealing the Son of Hyun Bin and Son Ye Jin with the first series of photos? 1 day ago
Kwon Jin-young, CEO of Hook Entertainment Says She will take responsibility even if she will dispose of her personal property 2 days ago
Nam Ji-Hyun Next Project After The success of Little Women 2 days ago
New Father Hyun Bin was suddenly on his way to Mongolia as the image was posted before His wife Give Birth 3 days ago

Lee Seung gi conflict with agency, It has been confirmed that singer and actor Lee Seung-gi is having a conflict with Hook Entertainment, the agency with which he has worked for 18 years since his debut in 2004.

According to the music industry and broadcasters on the 21st, Lee Seung-gi recently sent a proof of contents to his agency and inquired about the contents of the contract.

It is known that Lee Seung-gi claimed through the proof of contents to the effect that “I have not received a single penny of the music usage fee since my debut.”

It is also said that they requested reasonable evidence related to the settlement.

The agency, Hook Entertainment, also issued a press release and said, “We have received proof of content from Lee Seung-gi, reviewed related materials, and are preparing an answer.”

Lee Seung-gi made his debut in 2004 with his first album ‘Dream of a Moth’ and was greatly loved by releasing hit songs such as ‘Because You’re My Woman’, ‘Delete’, and ‘Love Age’.

In addition to his activities as a singer, he started with KBS 2TV’s ‘Famous Chil Princesses’ (drama standard), SBS ‘Brilliant Legacy’, ‘My Girlfriend is a Gumiho’, MBC ‘The King 2 Hearts’, ‘Gu Family Book’, etc. established a position as

On this day, as news of the conflict between Lee Seung-gi and his agency was reported, the Hook Entertainment homepage was down at 4:00 pm due to excessive traffic capacity. 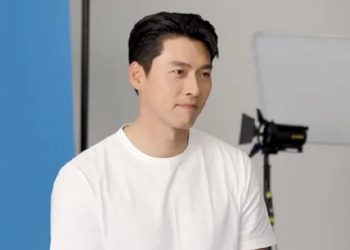 Hyun Bin “sold out” after honeymooning with Son Ye Jin, netizens said: “It’s true that having a wife will be different” 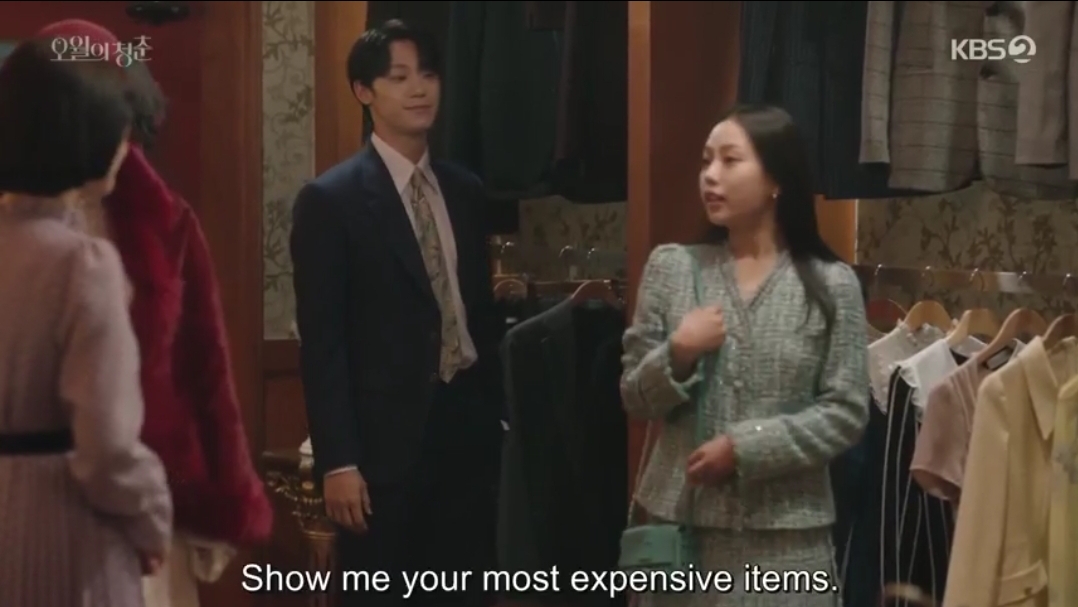 Youth of May Episode 2 Recap 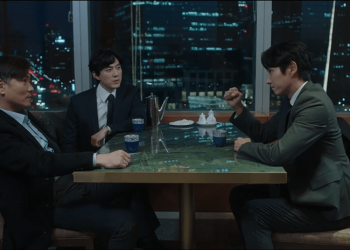