Park Ji-Hyun, the youngest son of a conglomerate, show a visual restaurant where everything is ‘cool’ 6 hours ago
Lee Joon-gi Arthdal ​​Chronicles 2, excited about co-star surprise coffee truck gift 6 hours ago
Kim Se-jeong is shyly certified as glamour Wearing a red dress that is perfect on her body 6 hours ago
Kim Seong-Joo and Choi Soo-young confirmed as MCs for ‘MBC Drama Awards’… phantom breathing notice 7 hours ago
Park Seo-Joon The Marvels: Romur has it that he will play the role of Amadeus Cho 7 hours ago
SHINee member Minho revealed his impressions of debuting as the last solo member of the group 1 day ago
BLACKPINK was named “Entertainer of the Year” by TIME. 1 day ago
What does Hyun Bin’s ex-lover have that even the ‘drama queen’ Park Min Young has to be wary of 1 day ago
Jungkook (BTS) holds the title of Most Popular Kpop Star on Tumblr for the 5th year in a row 1 day ago
work later drink now season 2 Cast Interview – Details 1 day ago

The first episode of tvN’s ‘Little Women Kdrama, which aired on the 3rd, recorded a rating of 6.4% and was well received.

First, Oh In-Ju found the body of Jinhua-Yeong (Choo Ja-Yeon), who had been bullied at the company as well. The second reporter, Oh In-Kyung, followed the past track of the mayor of Seoul. The third, Oh In-Hye, who is a painting genius, found out that she had been paid by the friend’s mom while painting her paintings together at her friend’s house in her wealthy family.

‘Little Women’ is a drama about three sisters who are poor but grew up friendly, and face the richest and most powerful family in Korea in their own way. It is the work of writer Jeong Seo-Kyung, who has written the movies Decision to break up, ‘The Handmaiden, and the drama ‘Mother’.Meanwhile, “Little Women” takes over tvN’s Sat. & Sun. 21:10 time slot previously occupied by “Alchemy of Souls.” will it surpass the popularity of alchemy of souls? It airs every Saturday and Sunday at 9:10 pm.

Park Ji-Hyun, the youngest son of a conglomerate, show a visual restaurant where everything is ‘cool’ 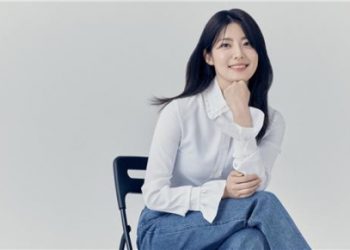 Little Women Nam Ji-hyun Reveal that she is also slow, but definitely the type of person who works…

Park Ji Hoon Weak Hero “Season 2 Nothing has been decided, but I look forward to it… will friends will continue? 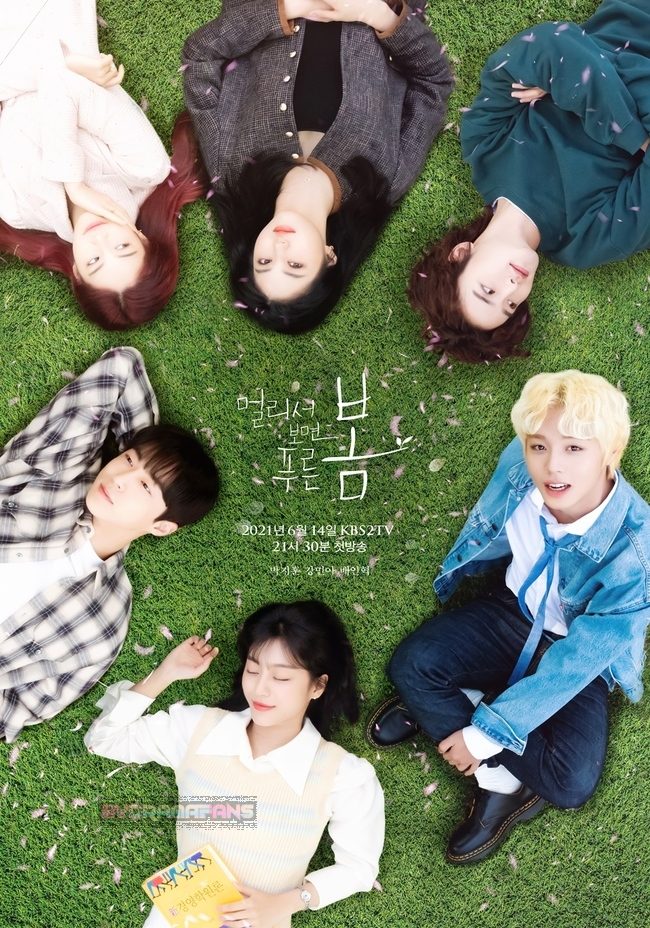