Park Ji-Hyun, the youngest son of a conglomerate, show a visual restaurant where everything is ‘cool’ 3 hours ago
Lee Joon-gi Arthdal ​​Chronicles 2, excited about co-star surprise coffee truck gift 4 hours ago
Kim Se-jeong is shyly certified as glamour Wearing a red dress that is perfect on her body 4 hours ago
Kim Seong-Joo and Choi Soo-young confirmed as MCs for ‘MBC Drama Awards’… phantom breathing notice 4 hours ago
Park Seo-Joon The Marvels: Romur has it that he will play the role of Amadeus Cho 4 hours ago
SHINee member Minho revealed his impressions of debuting as the last solo member of the group 1 day ago
BLACKPINK was named “Entertainer of the Year” by TIME. 1 day ago
What does Hyun Bin’s ex-lover have that even the ‘drama queen’ Park Min Young has to be wary of 1 day ago
Jungkook (BTS) holds the title of Most Popular Kpop Star on Tumblr for the 5th year in a row 1 day ago
work later drink now season 2 Cast Interview – Details 1 day ago 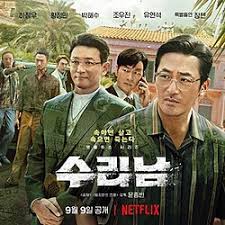 It is a work based on the true story of the drug lord Jo Bong-haeng. The Surinamese government has mentioned legal action and said that the national image has fallen.

In Narco Saints, Kang In-goo (Ha Jung Woo), accepts a secret mission because he is accused of carrying drugs The mission is from the National Intelligence Service to apprehend the drug lord.

Based on Jo Bong-haeng, who was arrested in 2009 while running large-scale drug trafficking organization in Suriname. The Netflix series ‘Suriname’ has been a hit at the box office.

I thought that the fact that it originated from a real story has a lot of power. 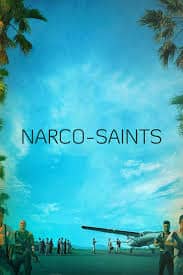 It is the first drama directed by Yoon Jong-bin, who directed ‘War on Crime‘ and ‘Beastie Boys‘, and the trustworthy performances of actors Ha Jung-woo, Hwang Jung-min, Park Hae-soo, and Jo Woo-jin are well received.

I bought a good book, but I liked it so much that I sometimes want to introduce it to a friend and give it to someone. The energy to move on to the next chapter is clearly in the work.

It has been five days since it was released. It ranked third worldwide in the OTT TV show category. Taking also took the top spot in 14 countries including Korea, Hong Kong, and Taiwan.

As global interest grew, the Surinamese government said it would consider legal action against the producers, as the drama portrayed Suriname as a drug country. 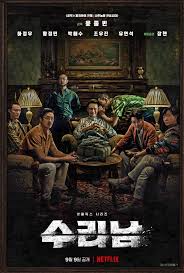 They announced that they would protest to the Korean government and the Korean Embassy in Venezuela also urged the safety of Surinamese residents.

Ahn Eun-joo / Deputy Spokesperson of the Ministry of Foreign Affairs:

The Surinamese government has not expressed its position on the Korean government, and the Ministry of Foreign Affairs is making continuous efforts to maintain friendly relations with Suriname.

It is rare for a country to file a lawsuit against another art production company. In that case, it is rarely accepted because there is a fear that it significantly reduces the freedom of art.

As the drama ‘Narco Saints’ became a hot topic, the case of Jo Bong-haeng is also being re-examined.

Cho Bong-haeng, was sentenced to 10 years in prison and a fine of 100 million won in 2011. He was arrested with the help of a businessman and the cooperation of the National Intelligence Service. Also helping was the United States and Brazil. He currently resides in Suriname after being released from prison. 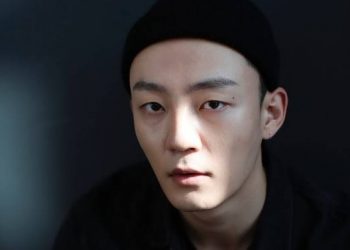