[ Breaking News] Lee Seung-gi sent a notice of contract termination to Hook today 22 hours ago
Song Hye Kyo declares ‘will never forgive’, amid news of Song Joong Ki’s reunion 22 hours ago
Controversy over passing Hyun Bin in Japan seems to be due to the role of Ahn Jung-Geun in Harbin 22 hours ago
MAMA super red carpet day 2: J-Hope – Park Bo Gum is so handsome, Sohee is hot over the ice rink queen and A-list stars: Pictures 22 hours ago
the youngest son of Conglomerate Ratings: This Drama Do something unprecedented in the history of Korean films 23 hours ago
Revealing the Son of Hyun Bin and Son Ye Jin with the first series of photos? 23 hours ago
Kwon Jin-young, CEO of Hook Entertainment Says She will take responsibility even if she will dispose of her personal property 2 days ago
Nam Ji-Hyun Next Project After The success of Little Women 2 days ago
New Father Hyun Bin was suddenly on his way to Mongolia as the image was posted before His wife Give Birth 2 days ago
Jung Hae-in and Go Kyung-Pyo step on the Disney blue carpet with Asian actors 2 days ago

Currently, fans are still waiting for the official post from Celine herself for the title of global ambassador. However, Park Bo Gum’s fans are still extremely excited and happy about this news.

In addition to congratulatory messages, many people think that this is still not official information for Park Bo Gum’s identity. Because up to now, only WKorea has called Park Bo Gum as a global ambassador, but Celine has not announced it on any social networking platforms. 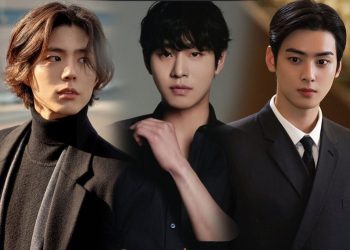 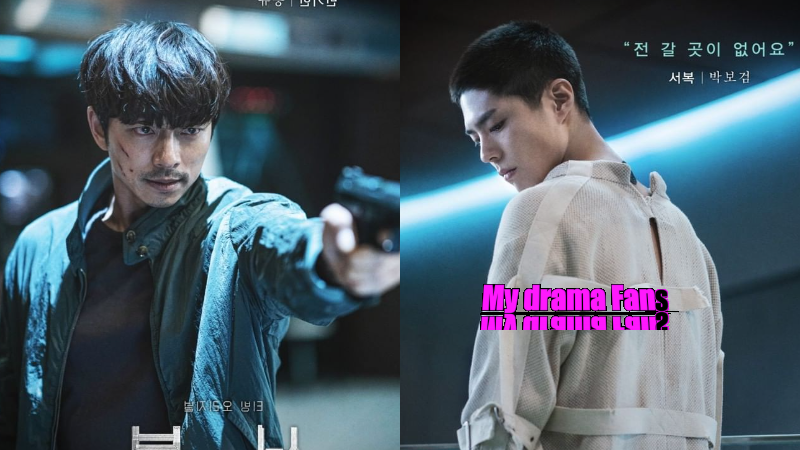 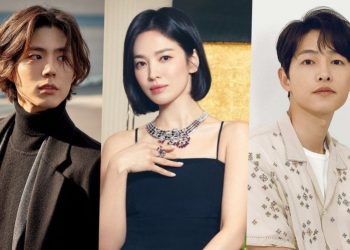