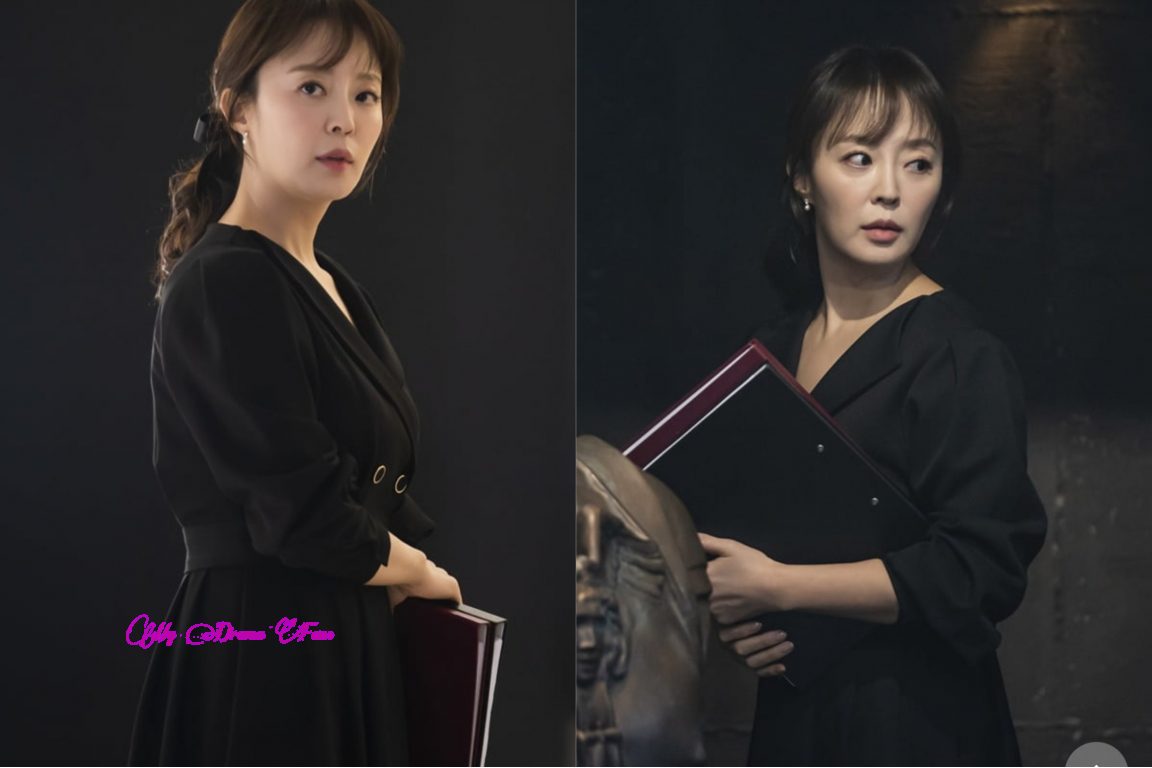 Penthouse 2 is a suspense revenge play at No. 1 house and No. 1 education with an unfulfilled twisted desire, depicting the solidarity and revenge of women who were forced to become evil women to protect their children. Expectations for Season 2 have risen as Season 1 ended with a viewer rating of nearly 30 percent last month.
Ahn plays Jin Bun-hong, a resident tutor at Chun Seo-jin’s (Kim So-Yeon) house, in “Penthouse 2.” Jin Bun-hong is the character who manages the overall learning and life of his daughter Ha Eun-byul (Choi Ye-bin).

READ ALSO: OCN introduce four dramas to be aired so far in 2021

Chun Seo-jin angered the small screen by passing down the violent education method he received from his parents to his daughter Ha Eun-byul, only forcing her to win first place and the best. With Ha Eun-byul revealing her extremely unstable psychological state, the story Jin Bun-hong will make with Chun Seo-jin and Ha Eun-byul’s mother and daughter is stirring curiosity…..

The production team said, “Ahn Yeon-hong completely permeated the role of Jin Bun-hong from the first shooting and overwhelmed the scene with his extraordinary force and presence,” adding, “Please pay attention to Jin Bun-hong’s performance as a new character in Penthouse 2.”
Penthouse 2 will premiere at 10 p.m. on the 19th. 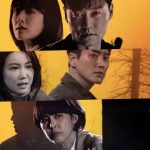 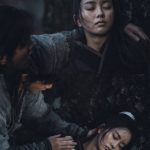