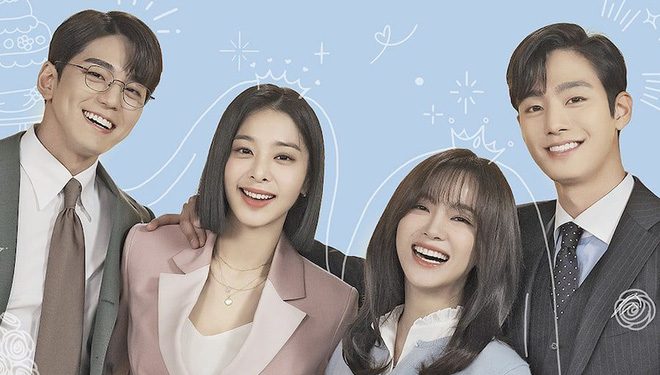 A Business Proposal is currently the title that owns the most impressive fashion style in the Korean film industry in the first half of 2022.

Not only impressing with the romantic-comedy motif in the workplace, but A Business Proposal also fascinates viewers thanks to its beautiful and quality fashion style. Especially the office fashion of the main cast. Recently, international netizens have “turned around” the character with the best dressing taste in the movie. Let’s find out who he is!

General talent Kang Tae Moo ( Ahn Hyo Seop ) not only makes beautiful Ha Ri ( Kim Se Jeong ) flutter but also captivates the audience’s heart thanks to his “boss” style, which is cold outside and warm inside. If he’s handsome like this, Ha Ri will fall in love sooner or later!

Shin Ha Ri and Shin Geum Hui, although they are two girls with opposite styles of dress, their fashion sense has successfully attracted the attention of the audience. If “bad girl” Geum Hui made a strong impression with her “half-closed, half-open” outfits at the premiere, Ha Ri captivated viewers with her light and youthful office clothes.

Whether it’s going to a party or going to work, Ha Ri’s wardrobe are all extremely hot items in Korea

Secretary Seung Hoon ( Kim Min Kyu ) is also a character who is “wandering” to steal the glory of ” boss” Tae Moo. Because, not only possesses a “soft” personality, but the way he dresses is also very popular with women. Compared to Tae Moo, Seung Hoon’s wardrobe is simpler but equally impressive.

This is the character with the closest visual to the webtoon

If the female lead Ha Ri likes “colorful” items, her friend Jin Young Seo ( Seol In Ah ) likes the elegant, luxurious style of the world. Young Seo’s office fashion not only helps her “hack her age” but is also extremely dynamic and personality.

Let’s Vote for the best-dressed person in A Business Proposal.

choose the best-dressed character in A Business Proposal, 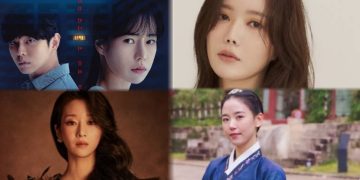 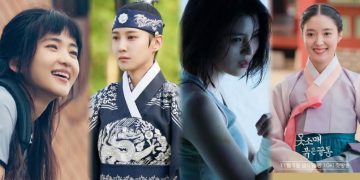 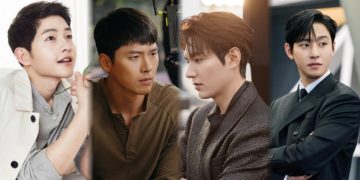 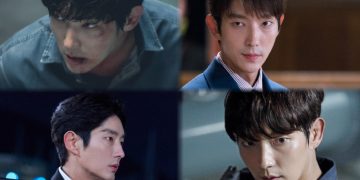 Which is Character Lee Joon-gi is your Favorite?, the Return of action master.