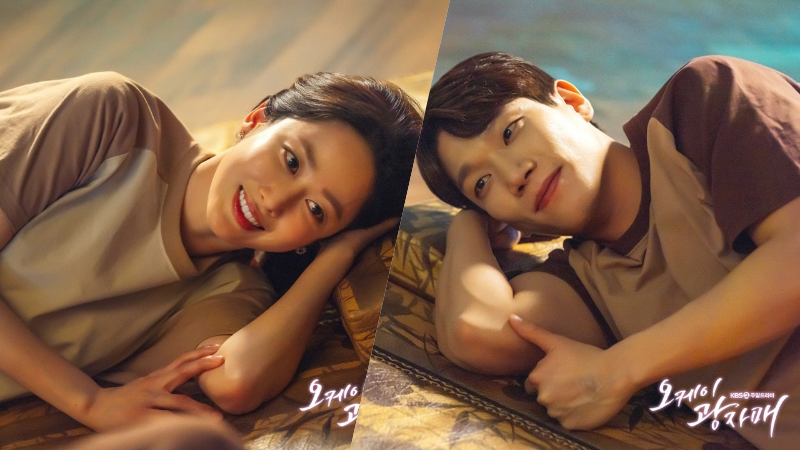 The 14th episode, which aired on the 2nd, may surpass its own highest ratings by recording 24.7% of the nation’s ratings based on Nielsen Korea and 28.1% of the second part, and is firmly maintaining the top ratings among all programs aired on the same day.

In the 14th episode, Lee Kwang-sik (played by Jeon Hye-bin) and Han Ye-seul (played by Kim Kyung-nam) shared their first kiss and exploded their excitement by secretly meeting on the rooftop and enjoying sweet moments.

However, Na Pyun-seung (Son Woo-hyun), who witnessed the two friendly people, suddenly stormed in and punched him. The two, who took their twins to look for their mum Na Pyun-Seung, were seen secretly taking pictures of the two.

On the other hand, the scenes of Lee Kwang-sik and Han Ye-Seul’s “One Family Date” were filmed swiftly due to the two nice characters. The two poured out various opinions during rehearsals to portray a harmonious and close-knit twin.

In addition, the two, who had been trying to combine various gestures, showed off their fantastic teamwork by exploding natural ad-libs and realistic sly acting as if through telepathy when the shooting began.

According to the production team, Jeon Hye-bin and Kim Kyung-nam took care of the twins carefully throughout the filming, making them laugh endlessly. “The positive energy of the two is vitalizing the scene,” they said. “Please look forward to Kwang-sik and Ye-Seul’s cosy date that will make the sunny and warm spring day even more pleasant.”