“Showtime Begins!” KDrama is a comedy investigation drama about a charismatic magician who can see ghosts and a police officer who teams up with him to solve crimes.

Actor Park Hae Jin has starred in the dramas such as “Genesis”, “Kkondae Intern”, “Forest”, and “Shine Go Back.” Meanwhile, Jin Ki Joo has had major roles in the dramas “Homemade Love Story”, “The Secret Life of My Secretary”, “Come And Hug Me”, and “Misty.”

Actor Jung Joon Ho has appeared in the dramas “True Beauty”, “Backstreet Rookie”, “The Tale Of Nok-Du”, and “SKY Castle.” while Kim Hee Jae will be making his small screen debut in this drama.

READ ALSO: Business Proposal Ratings: Did Ahn Hyo Seop and Kim Se Jeong conquer the audience or is it just a fan’s illusion?

“Showtime Begins!” is a drama about the adventures of a passionate police officer and a charismatic magician who can communicate with ghosts and their teamwork to solve crimes.

Cha Cha Woong is a charismatic magician who can communicate with ghosts.

Go Seul Hae is a passionate police officer who works with more determination than anyone.

Choi Gum is a mysterious spirit who has worked for ChaWoong’s family for generations.

Yong Ryeol is the youngest police officer on his team and the patrol partner of Seul Hae. 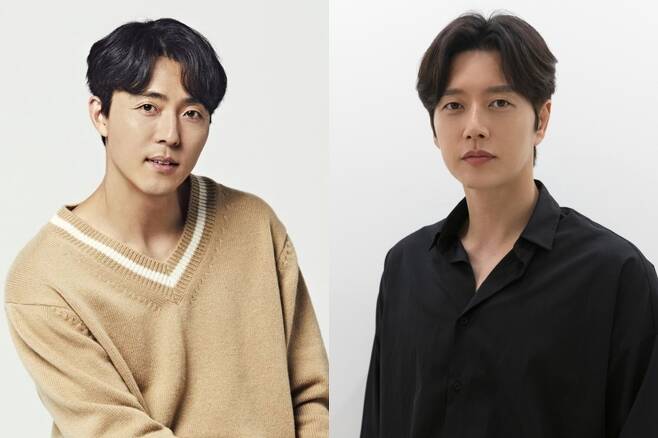