Under The Queen Umbrella Kim Hye soo, isn’t this why casting a one-top actor even though it’s expensive? 13 hours ago
Top 10 most handsome Korean actors: YoonA’s lover takes the lead, Song Joong Ki “disappears” 13 hours ago
Jung Hae In keeps his distance from his female co-star after “break up” with Jisoo (BLACKPINK) 13 hours ago
Curtain Call Ha Ji-won – Kwon Sang-woo, unusual air current “great change of heart” 14 hours ago
Cheer up Han Ji-Hyun And Bae In-hyuk, a romance that gained momentum 14 hours ago
Lee Jong Suk planted a bomb to threaten senior Kim Rae Won in the trailer of The Volume of Destruction 2 days ago
Song Hye Kyo And Son Ye Jin were once embarrassed just because of a saying of this 2 days ago
Song Joong Ki reveals his old beauty, far different from when he played in Reborn Rich 2 days ago
Kim Hae-sook and Kim Hye-soo have a blow of conversion. 2 days ago
Song Hye-Kyo cheered, and Dindin apologized 2nd time. We cried together when advancing to the Korean round of 16 2 days ago

According to Allkpop, JTBC on April 8 confirmed that it had filed a criminal lawsuit against netizens who accused “Snowdrop” of distorting history. The station added that the defendants are individuals who often spread false rumors about “Snowdrop” with bad intentions.

“Due to the spread of such rumors and accusations, ‘Snowdrop’ crew members suffered from malicious cyber attacks. The production company and some sponsors for the movie serious damage” – JTBC station explained the reason for filing the lawsuit; At the same time, they expressed their wish that the actions would remind the public of the seriousness of spreading evil rumors.

“Snowdrop” is a TV series produced by JTBC. The drama has the participation of Jung Hae-in, Ji Soo (BlackPink), Yoo In-na, Kim Min-gue, Kim Hye-yoon… and airs from December 2021 to February 2022.

Before that, in March 2021, a wave of controversy broke out after the producer announced the introduction of the movie “Snowdrop”. Based on the synopsis, many viewers accused the film of using the name of a real historical figure without permission. They also argue that the film’s plot distorts history, specifically the democracy movement that took place in the 1980s in South Korea.

As soon as the first episodes aired, it created a wave of violent boycotts. A petition sent to the Blue House with more than 300,000 signatures asked to stop broadcasting the film. A series of sponsor brands announced to leave the film. “Snowdrop” became a controversial topic between two streams of opinion, criticism, and defense.

Before this wave, JTBC changed the name of the heroine, denying any accusations of distorting history. Radio points out that freedom and independence in creativity is an important part of creating a work’s success.

The broadcaster respects the audience’s right to freely criticize or have an opinion on the content of the film at a healthy level. However, with malicious criticism, terrorizing those involved in the production of the film without regard to the actual content of the work in question forces them to take legal action. 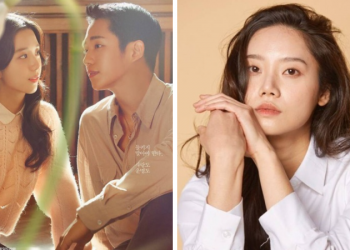 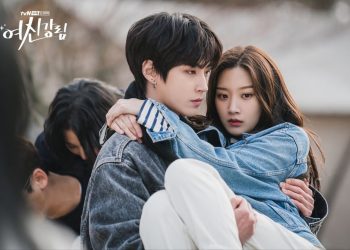 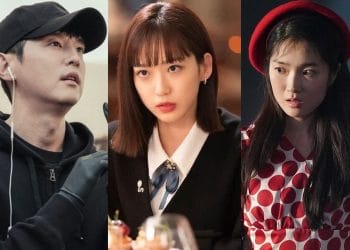 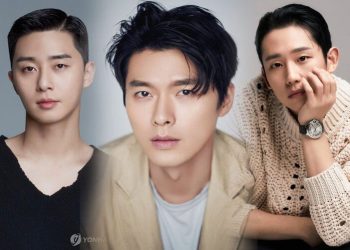