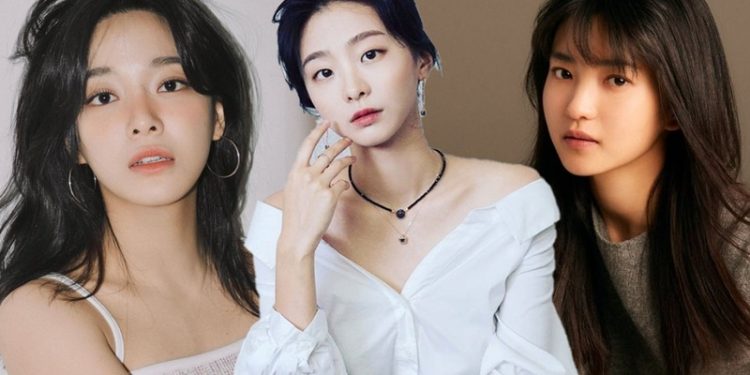 Kim Se Jeong, Kim Tae Ri,… are the actresses with the most explosive performance in 2022

In 2022, Korean Drama lovers witness the landing of many quality TV works. Besides, the explosion of female leads makes the Korean screen more bustling than ever.

Kim Da Mi and Choi Woo Sikq drew a romance story in Our Beloved Summer. The film received positive feedback thanks to its simple and gentle content.

As for Kim Da Mi, she brings natural acting. The character’s happy and sad emotions are controlled and expressed relatively well by the female lead. Not to mention, her explosive chemistry with the male lead has received the love of many netizens.

After the success of this drama, Kim Da Mi is expected to be more active in the field of television as well as bring quality works in the future.

Although the movie Soundtrack #1 is not known to a large number of viewers, the work has completely proven its appeal on the Disney platform. The movie stars Han So Hee and Park Hyung Sik.

As for Han So Hee, the actress was praised for her outstanding beauty. Besides, the natural and lovely acting of co-star Park Hyung Sik makes viewers unable to sit still.

With her recent impressive achievements in the film industry, Han So Hee is promised to become the new generation goddess of the Kbiz entertainment industry.

Kim Tae Ri continued to affirm her acting ability through the main role of Na Hee Do in the movie Twenty-five Twenty-one.

She impressed viewers with her ingenious character impersonation. In particular, her touching scenes left an extremely deep impression in the hearts of viewers.

Before the excellent performance, Kim Tae Ri successfully participated in the Baeksang 2022 nomination in the category “Best Actress”. Not stopping there, her film Twenty Five Twenty One also won the “Best Drama” category at this award.

In the drama, the actress plays Shin Ha Ri, an employee of a food company and the girlfriend of the CEO Kang Tae Moo (Ahn Hyo Seop).

With this role, Kim Se Jeong shows many nuances and expressions when impersonating the character. Some scenes of the actress even became viral on social networks.

With the explosion of the female lead Business proposal, she is expected to play more impressive and interesting roles shortly.

Above are the female leads who have a boom as well as a breakthrough in 2022. Hopefully, on the upcoming journey, these beauties will have impressive milestones in their acting careers. 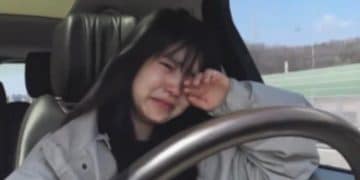