Under The Queen Umbrella Kim Hye soo, isn’t this why casting a one-top actor even though it’s expensive? 13 hours ago
Top 10 most handsome Korean actors: YoonA’s lover takes the lead, Song Joong Ki “disappears” 14 hours ago
Jung Hae In keeps his distance from his female co-star after “break up” with Jisoo (BLACKPINK) 14 hours ago
Curtain Call Ha Ji-won – Kwon Sang-woo, unusual air current “great change of heart” 15 hours ago
Cheer up Han Ji-Hyun And Bae In-hyuk, a romance that gained momentum 15 hours ago
Lee Jong Suk planted a bomb to threaten senior Kim Rae Won in the trailer of The Volume of Destruction 2 days ago
Song Hye Kyo And Son Ye Jin were once embarrassed just because of a saying of this 2 days ago
Song Joong Ki reveals his old beauty, far different from when he played in Reborn Rich 2 days ago
Kim Hae-sook and Kim Hye-soo have a blow of conversion. 2 days ago
Song Hye-Kyo cheered, and Dindin apologized 2nd time. We cried together when advancing to the Korean round of 16 2 days ago

Kim Se Jeong’s co-star in ‘a business Proposal‘ is one of the hottest women at the moment. Besides the female lead, the supporting women in the drama also possess a great charm. Let’s take a look at the hottest female characters on the Korean screen with mydrafans in early 2022.

In March of this year, Seol In Ah had the opportunity to return with a new drama called A Business Proposal. In addition to the main duo Kim Se Jeong and Ahn Hyo Seop, the actress’s name also quickly caught the attention of netizens.

In this movie, she plays a tycoon named Jin Young Seo. She is also Hari’s (Kim Se Jeong) best friend. In addition, she is also known as “the moon lady” when she falls in love with the main duo, and she herself falls in love with secretary Cha Seong Hun (Kim Min Kyu). Although only taking on a supporting role, Seol In Ah still proved her natural and humorous acting ability. Besides, the explosive chemical reaction with the male and female characters helped her gain great support from the drama’s fans. Currently, the work has aired for 6 episodes and will continue to be broadcast every Monday and Tuesday night on SBS. See more: Dating in the office: Ahn Hyo Seop acts ‘strange’ with Kim Se Jeong backstage, fans race to push the boat.

In late 2021, early 2022, Roh Jung Ui chose the drama Our Beloved Summer as her comeback work. In addition to Roh Jung Ui, the main duo Kim Da Mi and Choi Woo Sik also received great attention. In this drama, the actress played a trendy female artist named NJ. She is a kind person, who knows how to treat people and has a pretty good relationship with Choi Woong (Choi Woo Sik). Later, when realizing that he accidentally interrupted the relationship of the main character pair, NJ quietly withdraws. In front of her outstanding beauty and stylish fashion sense, the supporting woman has received many compliments from movie nerds. Although Roh Jung Ui’s acting land is not much, her appearance is highly appreciated in this work.

Different from the above-supporting women, the supporting woman Chae Yoo Jin played by Yura in the movie Forecasting love Weather People makes viewers unable to help but hurt their eyes at her unpleasant personality.

Cha Yoo Jin is the former girlfriend of the male lead Siwoo (Song Kang). She abandoned him and married Ha Kyung’s boyfriend (Park Min Young). Even when she was at peace with her family, she constantly scrutinized and made it difficult for the main duo with her selfishness.

Although Yoo Jin’s personality is not popular with the audience, netizens have to admit that Yura’s beauty is extremely beautiful, attractive, and not inferior to Park Min Young.

Bona is currently one of the most noticed actors in early 2022. She had an impressive transformation with the supporting role of Goo Yoo Rim in the movie Twenty Five Twenty One.

Yoo Rim impressed viewers with his sword fighting ability. Her cold demeanor and sharp eyes are more than enough to make fangirls fall. Although she made a bad impression a few times when facing the female lead Na Hee Do (Kim Tae Ri), later on, the duo opened their hearts and became best friends. 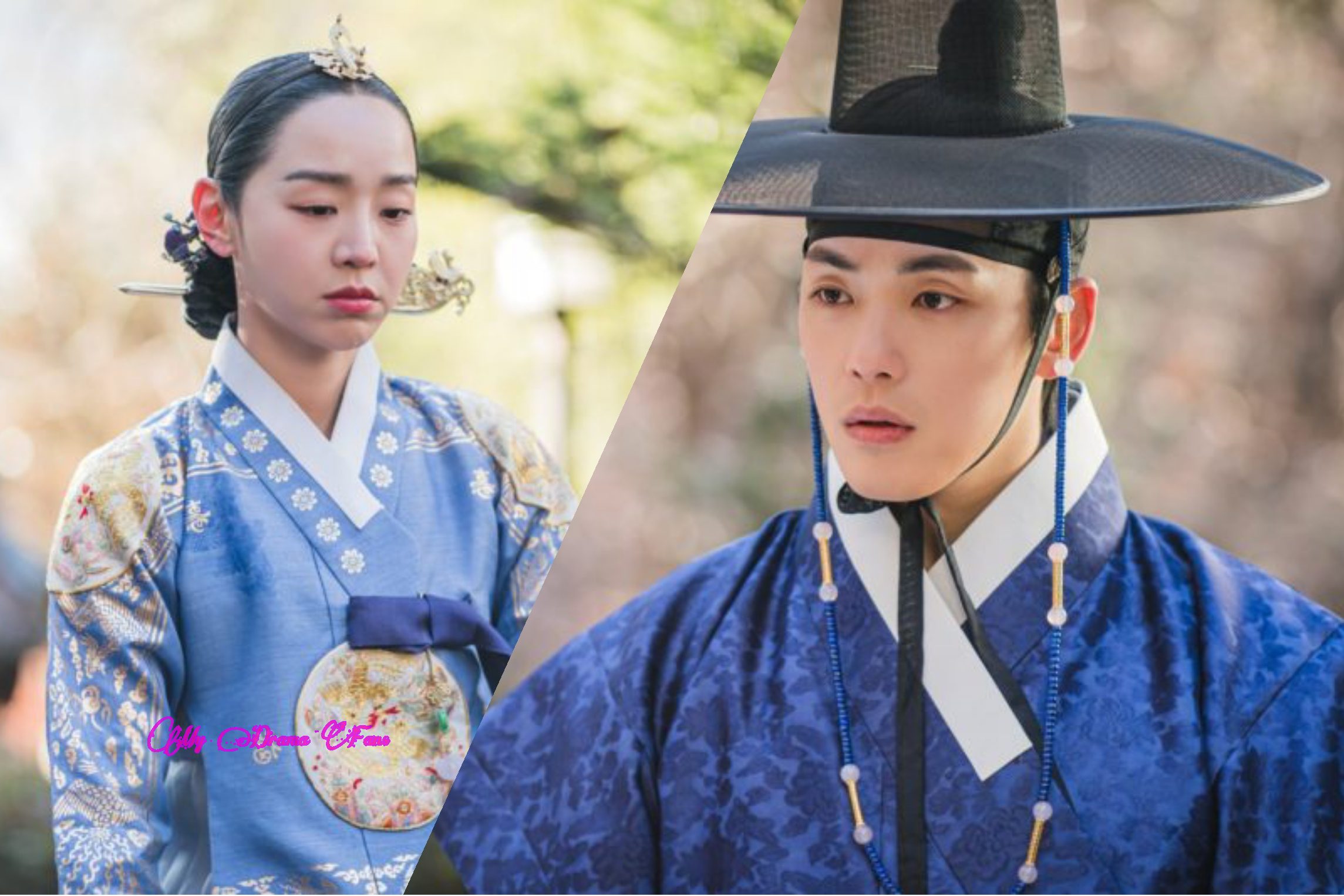 Poll: Who is your favorite couple in Twenty-five Twenty-one

A business Proposal will have another special episode, will it be a behind-the-scenes? 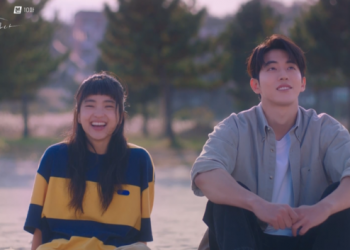