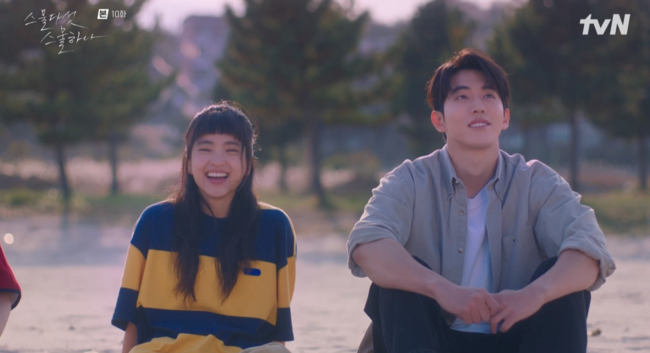 Besides the controversial ending, Twenty Five, Twenty One is in turmoil because of a sensitive detail in episode 15. Baek Yi Jin ( Nam Joo Hyuk ) is a resident reporter in the US, responsible for reporting on the terrorist attacks of September 11, 2001. Na Hee Do ( Kim Tae Ri ) saw the news and was happy to see her lover.

READ ALSO: Which Character of ‘Nam Joo-hyuk’ is my favorite?

Many netizens think that the film crew is too ungrateful to use a traumatic global event as the background for the love of the main couple. Not to mention Hee Do laughs at her boyfriend, not caring about the seriousness of the matter, making her a heartless person. She has no pity for the victims, nor does she care for her boyfriend who is in a place of terror.

– Naturally, until the middle of episode 15, the disaster of the war was inserted in the blink of an eye. The type of trying to create a plot for the male and female leads to be far apart, but it’s a bit too much. The movie is only good until episode 14.5.

– The scriptwriter can let the male lead report something harmless, why do you keep jumping into controversy?

– No one in the whole film crew realizes that it’s crazy to bring a traumatic event with more than 2900 dead and 6,000 injured people as the background for the love between the two main characters?

– Didn’t the scriptwriter consider the despairing feelings of the victims and their families during the disaster? Running out of things to put in the movie but have to go to work?

– Each time knitting the actual details of the disasters is to be very careful and delicate, even watching this part that day was also interesting. The penthouse was cursed once.

As a highly rated Drama,  Twenty Five, Twenty One was said to be “down in performance” in the final episodes due to many flawed scripts. Currently, the producer of Twenty Five, Twenty One has not yet commented on this issue. In the worst case, the film will have to apologize and fix the scene. Previously, Penthouse 3 had to edit a news report using footage from a real earthquake. 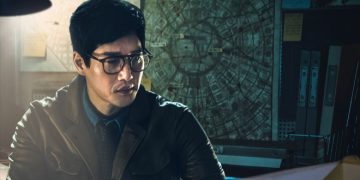