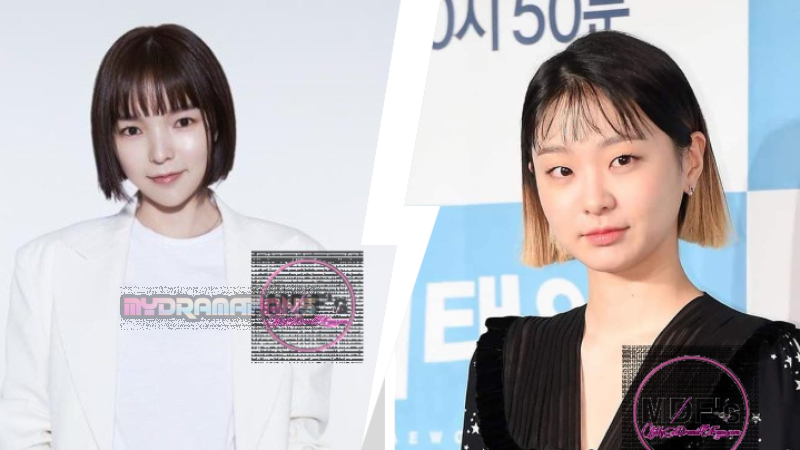 Actor Park Jin-Joo has been cast alongside Kim Dami and Choi Woo Shik in the new drama “us that year.” On the 9th, hers agency, A.N.D Entertainment, said Park has confirmed her appearance in SBS’ new Upcoming Drama literary known as “Our Beloved Summer.”

Park Jin-joo will play Kim Dam-mi’s indispensable best friend, Lee Sol-yi in ” us that year” Sol is a writer-turned-cooker who runs a cooking pub, and will play a lovely character that gives off outspoken remarks and positive energy to Guk Yeon-soo (Kim Da-mi).

Meanwhile, “us that year,” is a youth growth romance that unfolds as the ex-lover is forcibly summoned for reverse popularity of a documentary shot in high school. Kim Da-mi and Choi Woo-sik, the top blue chips in Chungmuro, were selected as the lead roles ahead of the story of the truthful portrayal of the aftereffects and complex subtle feelings of the relationship that should have ended with “It was dirty together and let’s not see each other again.”

Park Jin-joo, who has established herself as a scene stealer actor with her unique acting in various works, will show her strong presence in the drama with delicate character analysis and emotional acting. Expectations are high on Park Jin-joo’s move, which boasts a synchro rate of irreplaceable characters across the screen and the small screen.

Meanwhile, SBS’ new Monday-Tuesday upcoming Korean drama “us that year.” is set to air in the second half of this year.