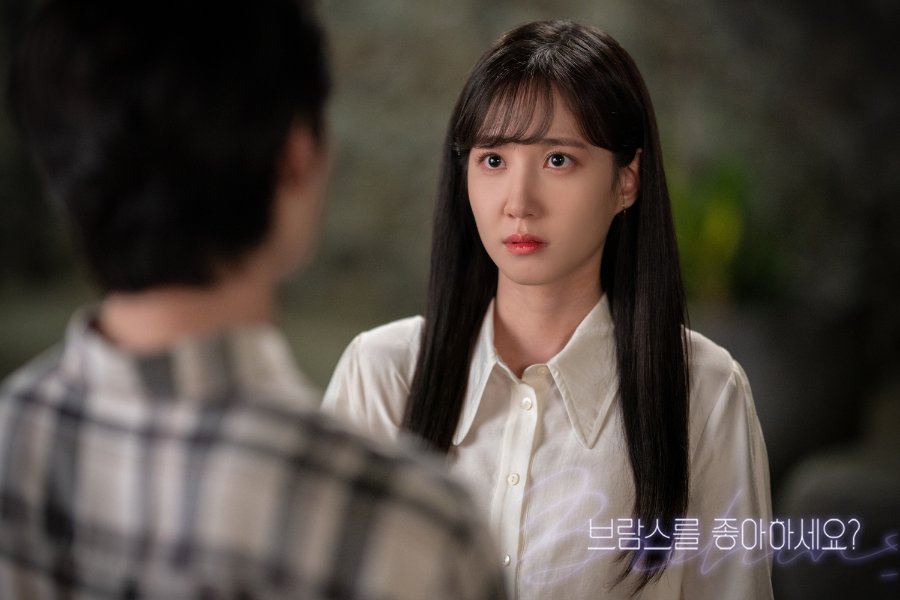 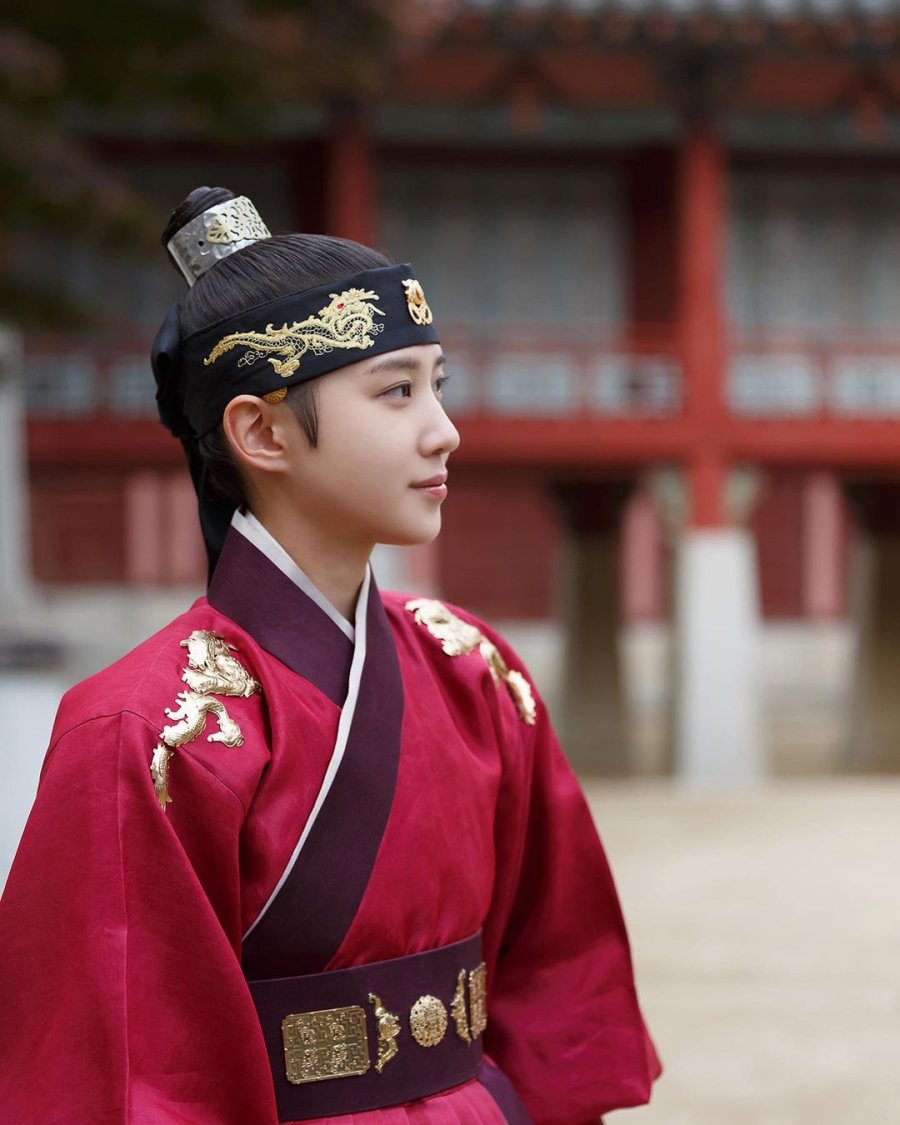 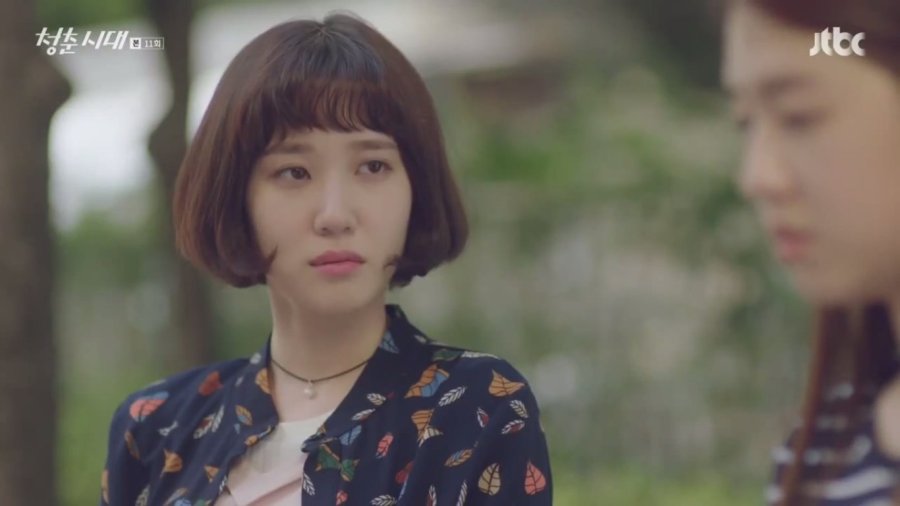 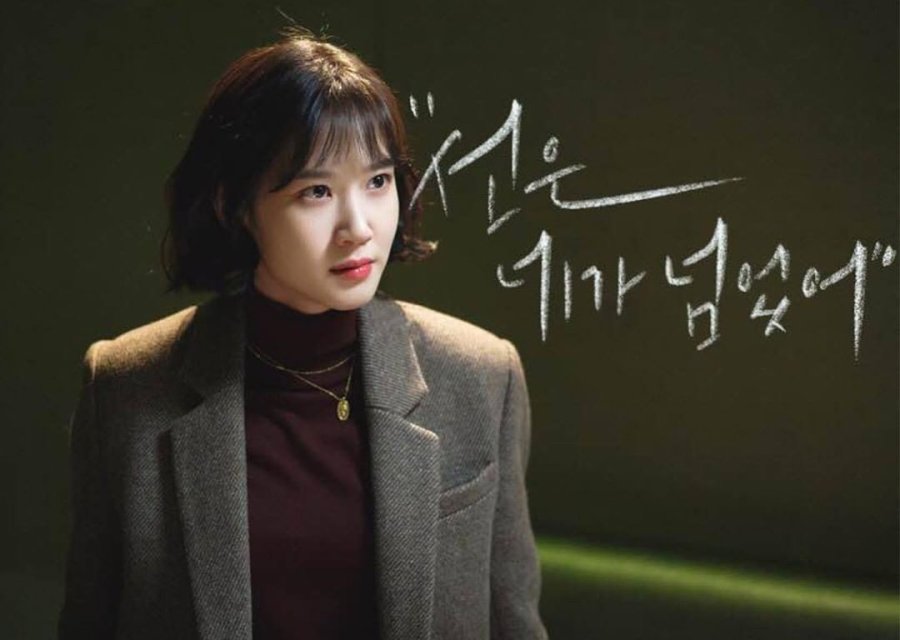 Pick a word that best describes you:

Pick another new Kdrama of December: 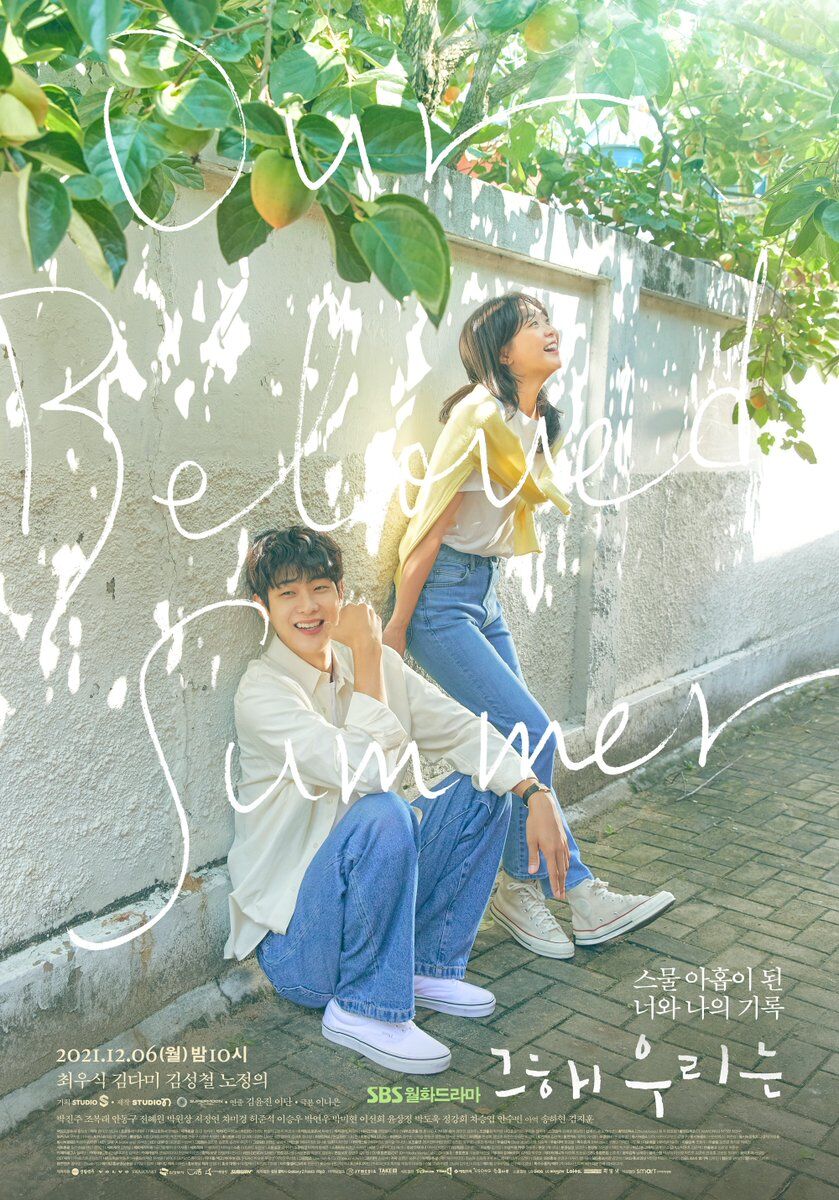 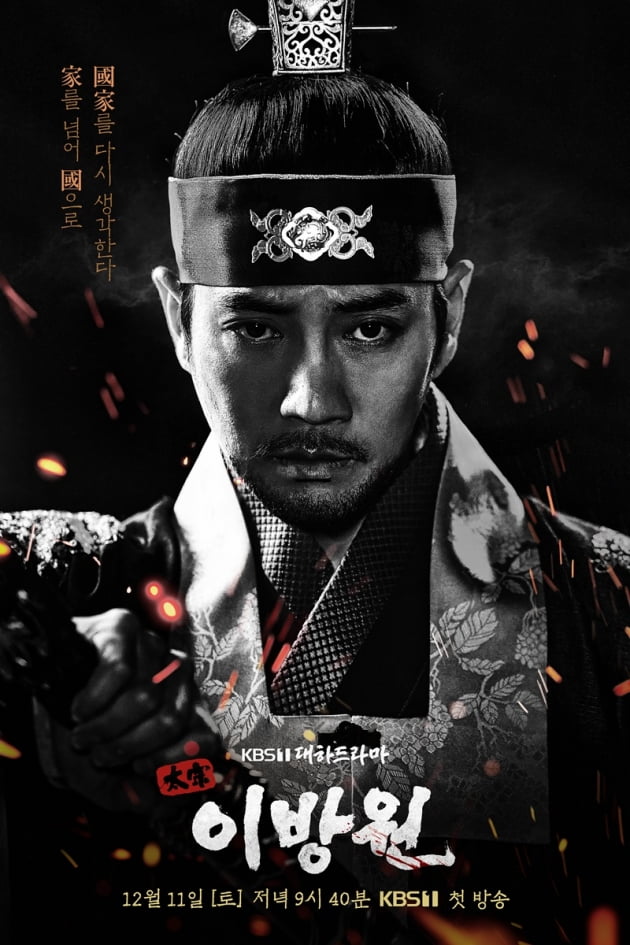 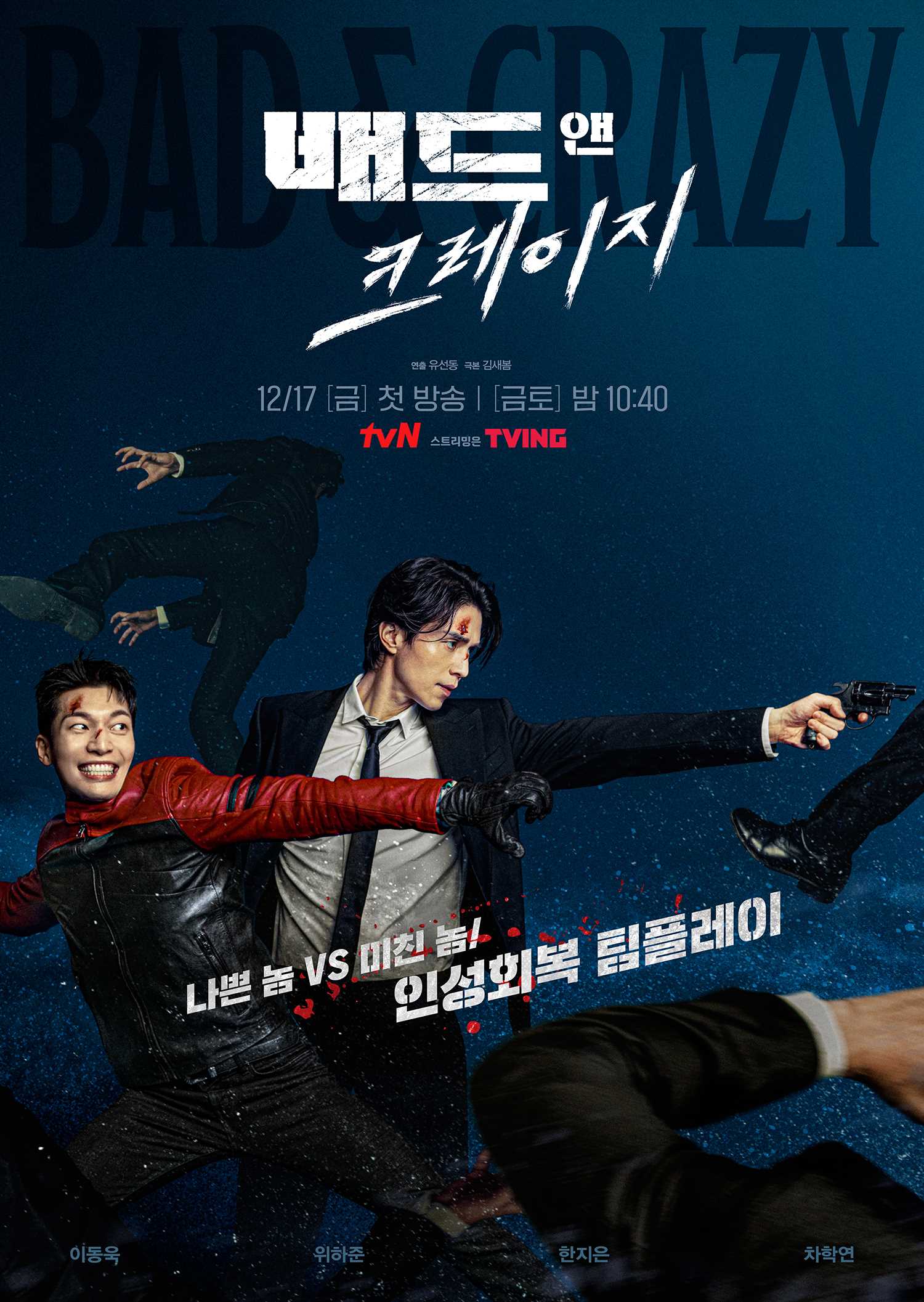 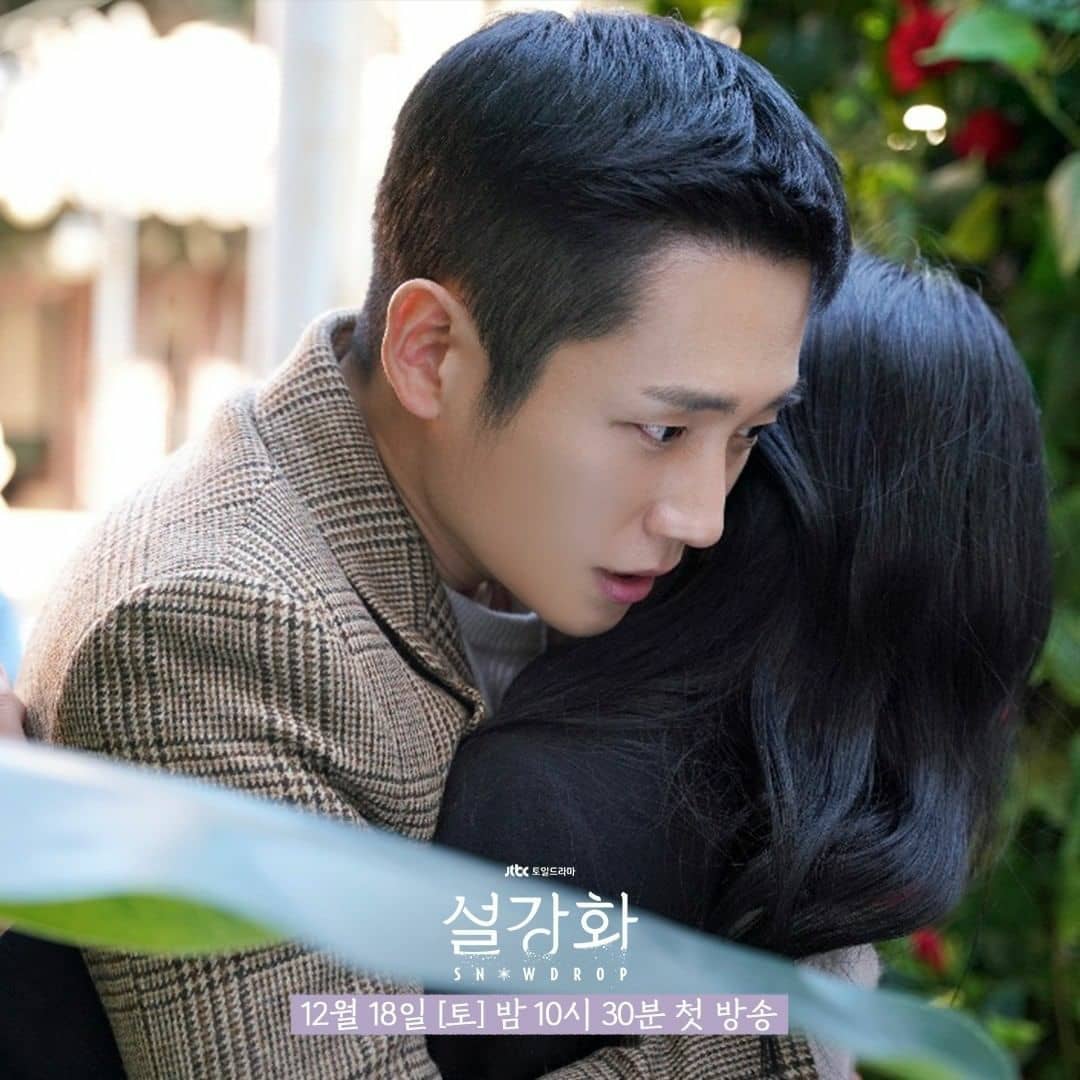 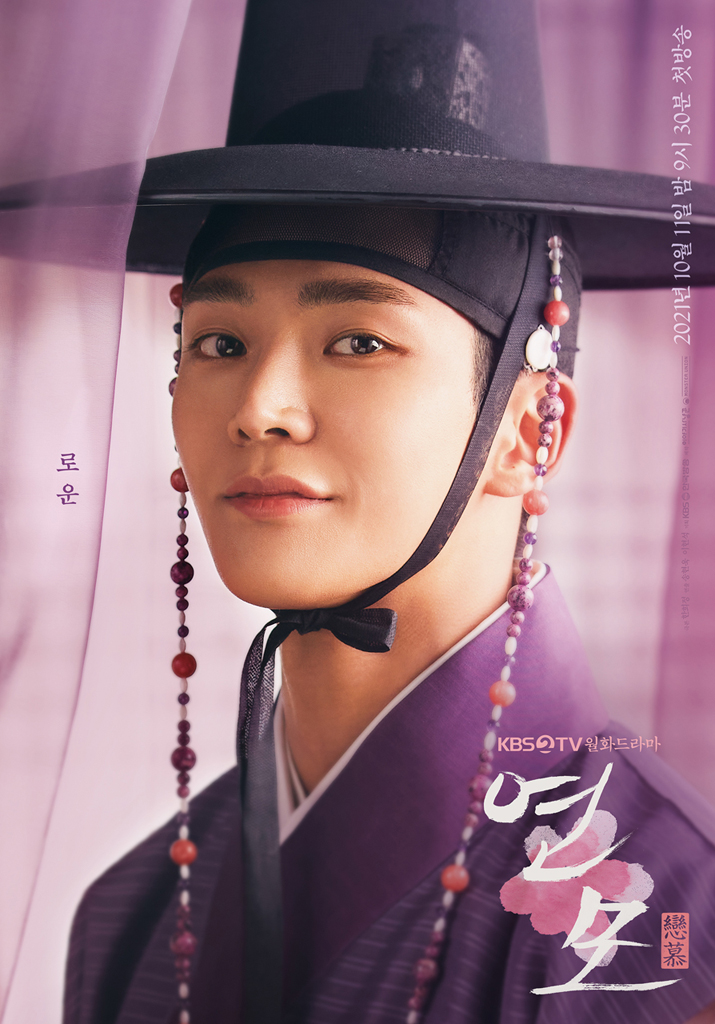 Jung Ji-Un is a royal tutor and the first love of Lee Hwi.
He is a tenacious and persevering Joseon man. He also is optimistic and never misses fun things.
There is a special story behind the fact that this talented son from a government official is living his own life and did not take the one drawn by his family. 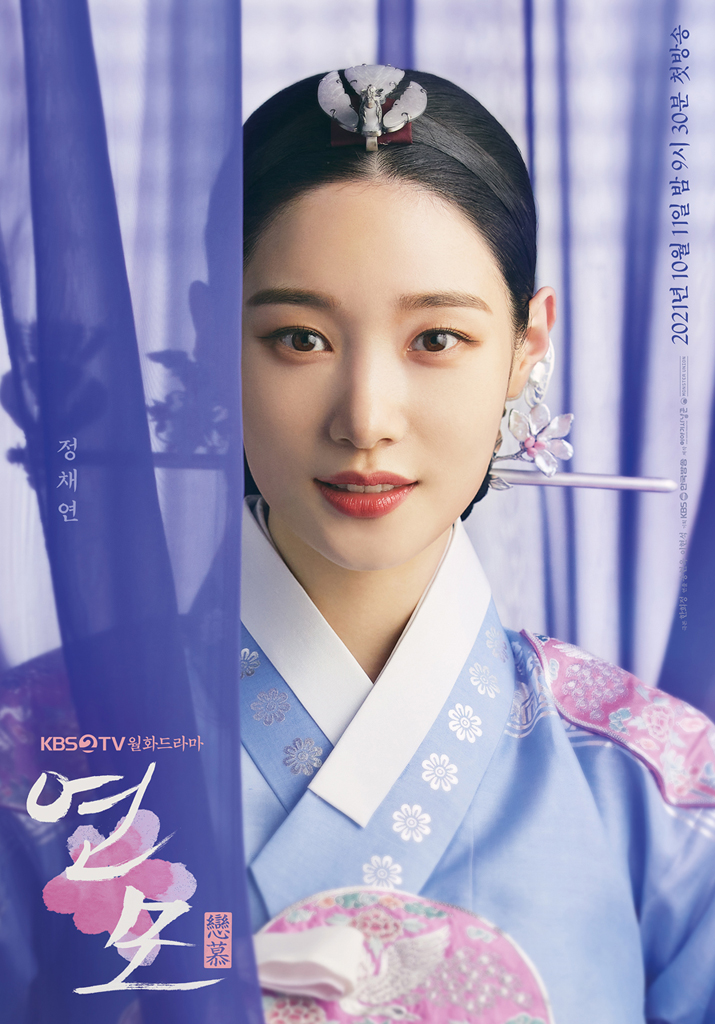 No HaKyung is the Minister of War’s only daughter.
She grew up loved and she has a pure soul. She meets the man that she will fall in love with and do everything for. 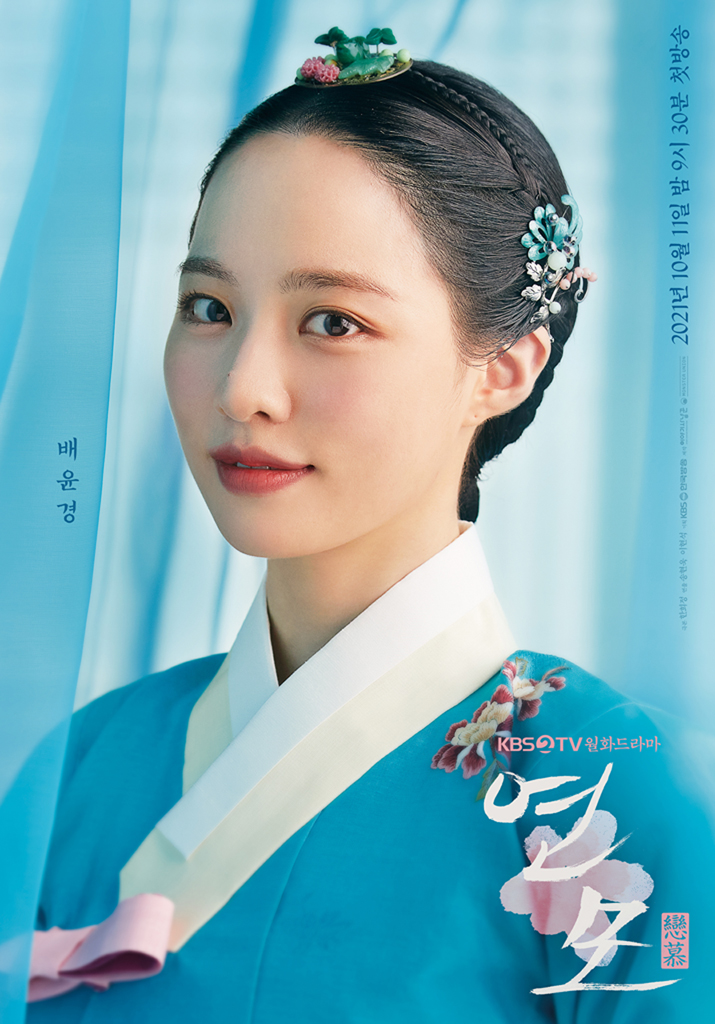 Shin So-Eun is the Minister of Interior’s only daughter.
She is a gorgeous and confident noblewoman who says what she wants to and gets what she wants. She wants to be the wife of the crown prince but meets Jung JiUn and her life is full of worries now. 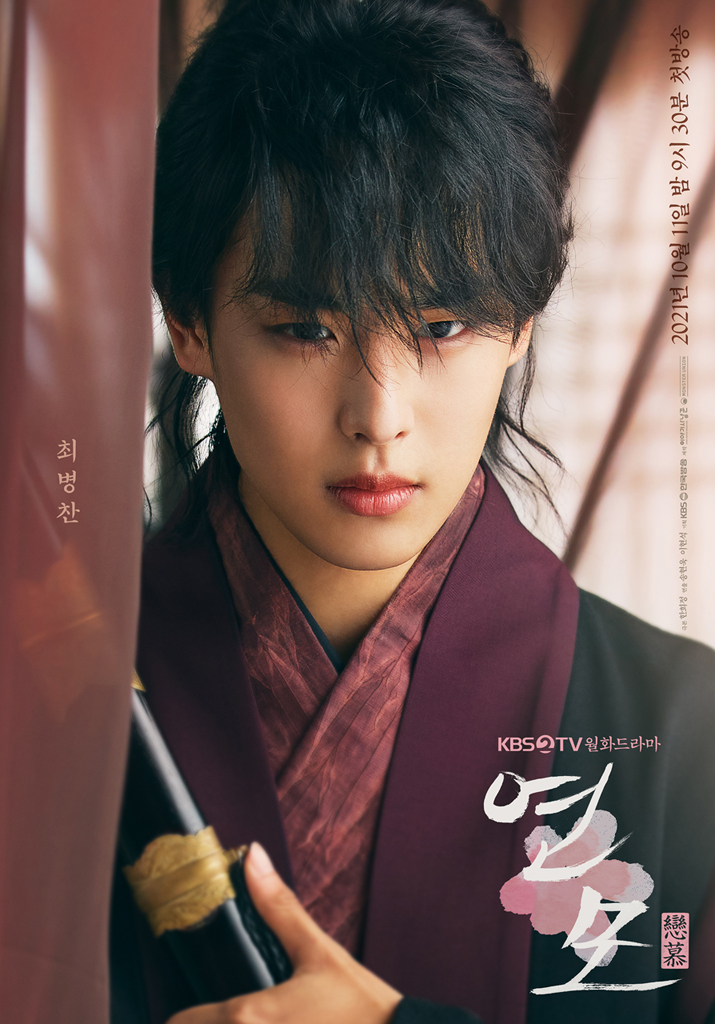 Kim Ka-On is the guard of Prince Lee Hwi.
He does not show his emotions and silently stands by the crown prince like a shadow. He has a secret past. 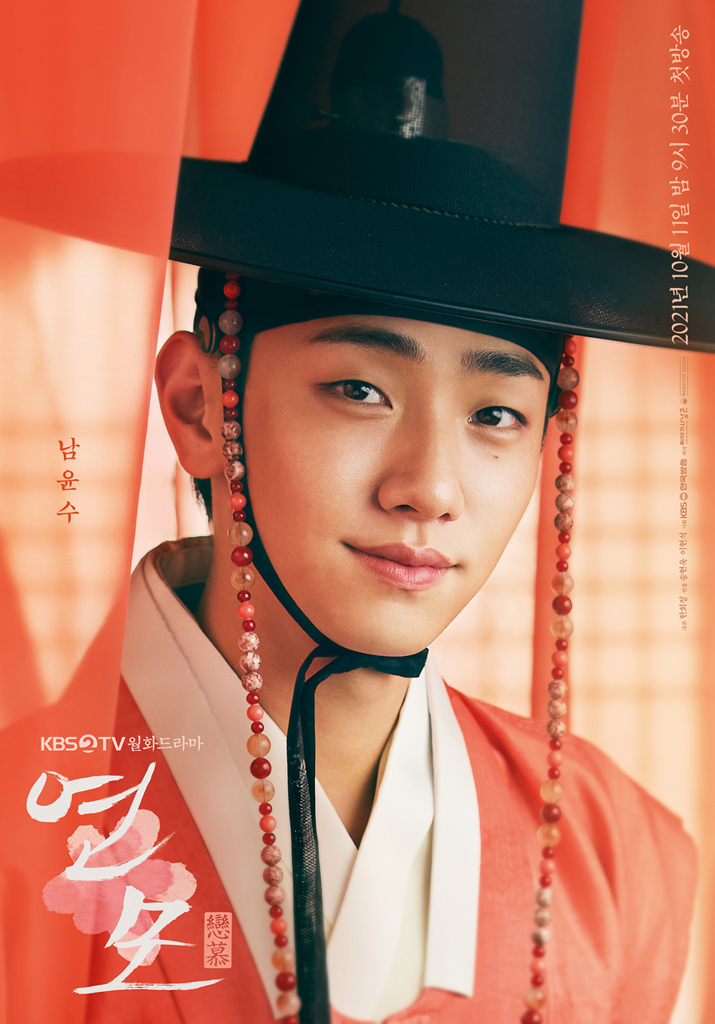 Lee Hyun is the only friend of Lee Hwi in the royal family who is friendly, considerate, and polite. He grew up with Prince Lee Hwi since they were young like real brothers while battling his feelings

Lee Hwi became the fake crown prince after the death of her twin brother. She is carrying a secret that she has no choice but to hide. She is fighting every day to hide her identity and has to keep a poker face. 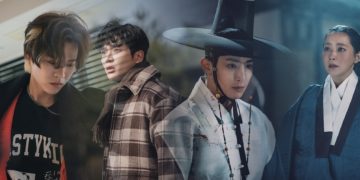 Can We Guess which character are you In “Tomorrow”? 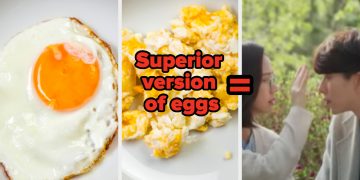 Can We Guess Your Favorite K-Drama? 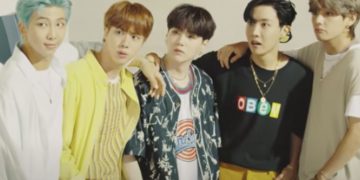 Which BTS Member Will You Be Best Friends With? 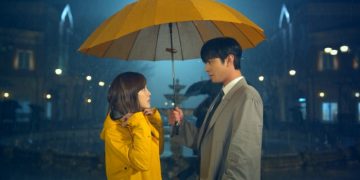 QUIZ: Which Business Proposal, character are you: as the boss or employee?