The ranking of the most popular Korean actress is back with the winner Results. Here we have the first five Winners according to Your Votes. On Mydramafans, opened a vote where viewers can select the actress they think is the most popular. If you are curious about the actor selection, check the explanations here. The poll is constantly open, if you also want to participate, you easily Comments with the name of the actress below. 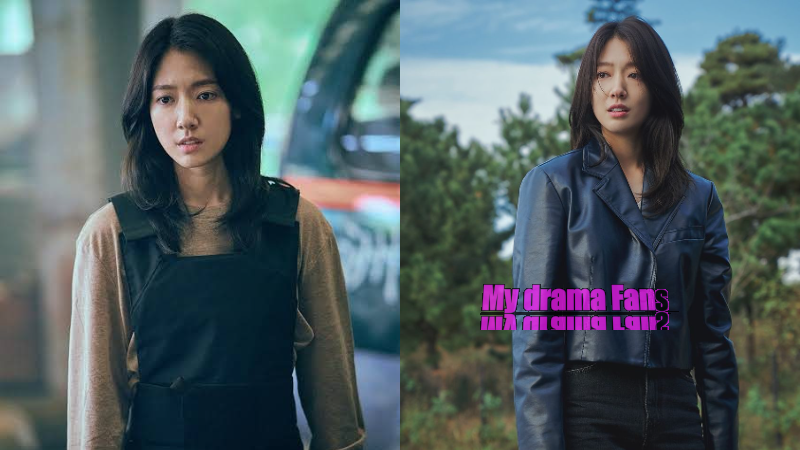 “Sisyphus: the myth” Park Shin-Hye’s expresses her feelings at the ending of the series. 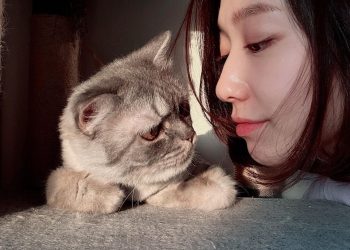 Pregnant’ Park Shin-hye, ♥ Not Choi Tae-joon… Are you looking at me with such lovely eyes? 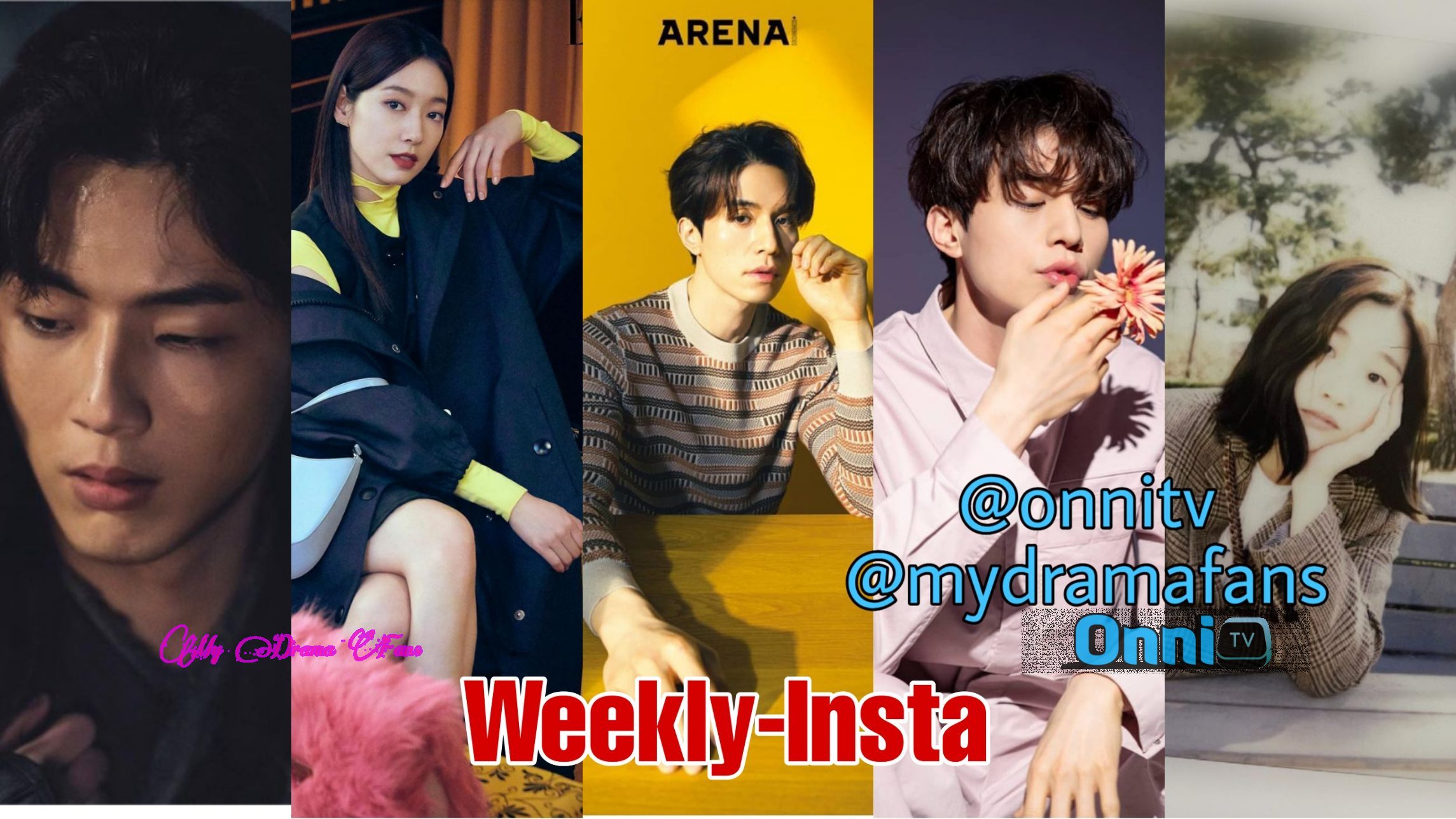